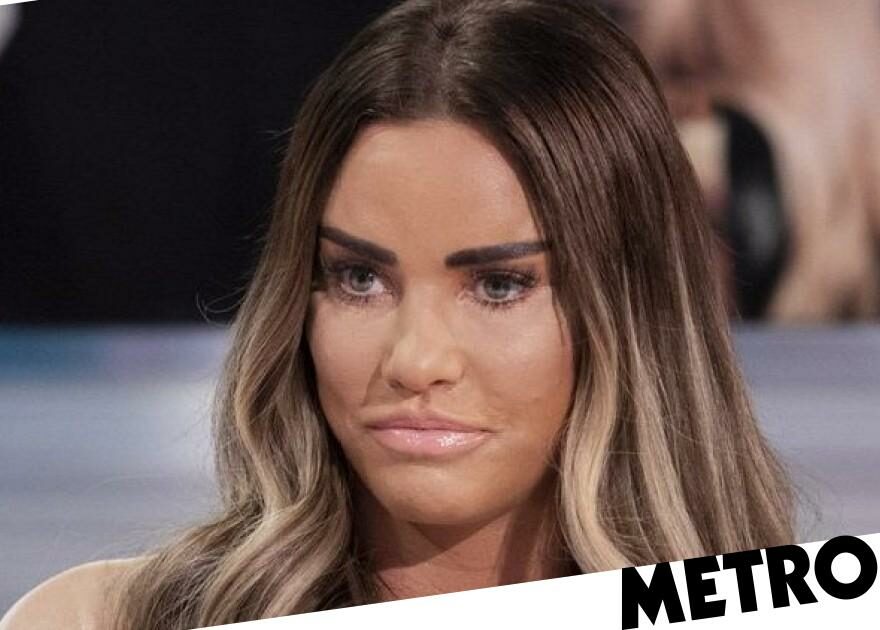 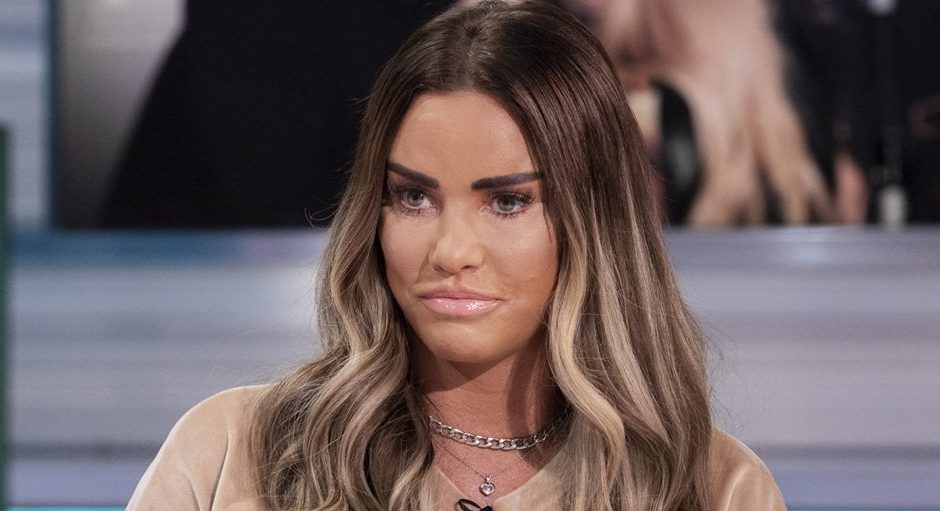 Katie Price has explained exactly what went down when she broke both of her feet – and she’s very grateful to still be here.

The former glamour model, 44, broke her feet while holidaying in Turkey in 2020 after jumping over a wall and shattering all the bones in her heels.

She underwent major surgery to reconstruct her feet, but remains in constant pain as a result of the accident.

Doctors have also told her that she’ll never be able to run again, and she was in a wheelchair for 10 months as a result.

Appearing on GB News for her first TV interview in two years, the mum-of-five began to long-time friend Mark Dolan: ‘Well, I was on holiday with the kids getting my teeth done, as you can see look, they’re so white,’ laughing and showing her gnashers.

‘I jumped over a bush in the dark and I fell 20 foot drop into an underground car park and I’m lucky to be alive, actually.’

When asked by host Mark if the surgeons did ‘a good job’ and how her recovery is going, she replied: ‘I’m getting there.

‘Obviously, it’s been a life-changing experience for me, I can’t ever run again. Although, I did say to the surgeons, “What if I’m in my air boots, do you think I’ll be able to do a marathon again?”, but they said no.

‘Other than that, I can still horse ride. There are other exercises I can do. But it’s unusual.’

Referring to ex Carl Woods taking care of her after the incident – ahead of their split last year – Katie continued: ‘I was in a wheelchair for 10 months so I’ve experienced what it’s like being in a wheelchair and people do treat you differently. And I have respect for people who are in a wheelchair because it’s not easy to get around.

‘The weird thing for me, because I’d just met Carl, it was a month into our relationship and then straight away there he is, caring for me because I literally could not walk.’

Their split was bitter to say the least, as Carl accused her of cheating on him following their recent holiday to Thailand.

Looking to the future, however, Katie is trying to be optimistic, promising a huge ‘comeback’ for the Pricey.

She added positively: ‘But, you know, I got through it. I’ve got a few more operations to go and life goes on, doesn’t it?’

The reality star then said she has therapy ‘every week’ to deal with the ‘trauma’ she has experienced, which helps her to keep on top of her mental health.

‘I know what my triggers are now,’ she insisted, stating that she isn’t so quick to ‘attack’ people who troll her online nowadays.