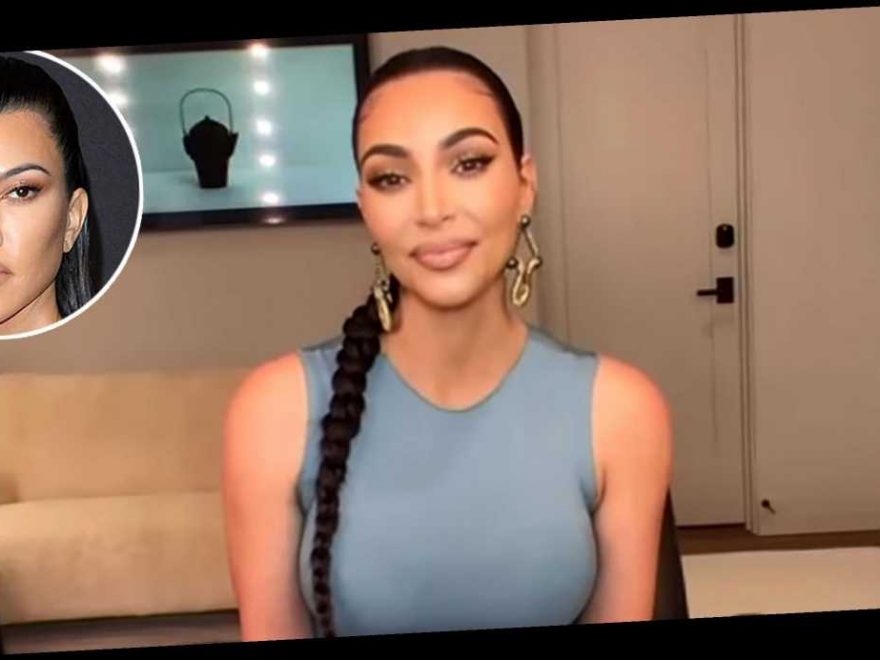 Stepping away. Kim Kardashian confirmed that her sister Kourtney Kardashian has pressed pause on filming for Keeping Up With the Kardashians.

“She’s made the decision to take time off now, and I think she really needs it,” the Skims founder, 39, said on The Tonight Show Starring Jimmy Fallon on Monday, March 30. “I think that’ll be so much better for her.”

Kourtney, 40, raised eyebrows on Thursday, March 26, when she responded to a fan on Twitter who said she “just needs to quit the damn show!” In her succinct reply, the reality star wrote, “I did. Bye.” 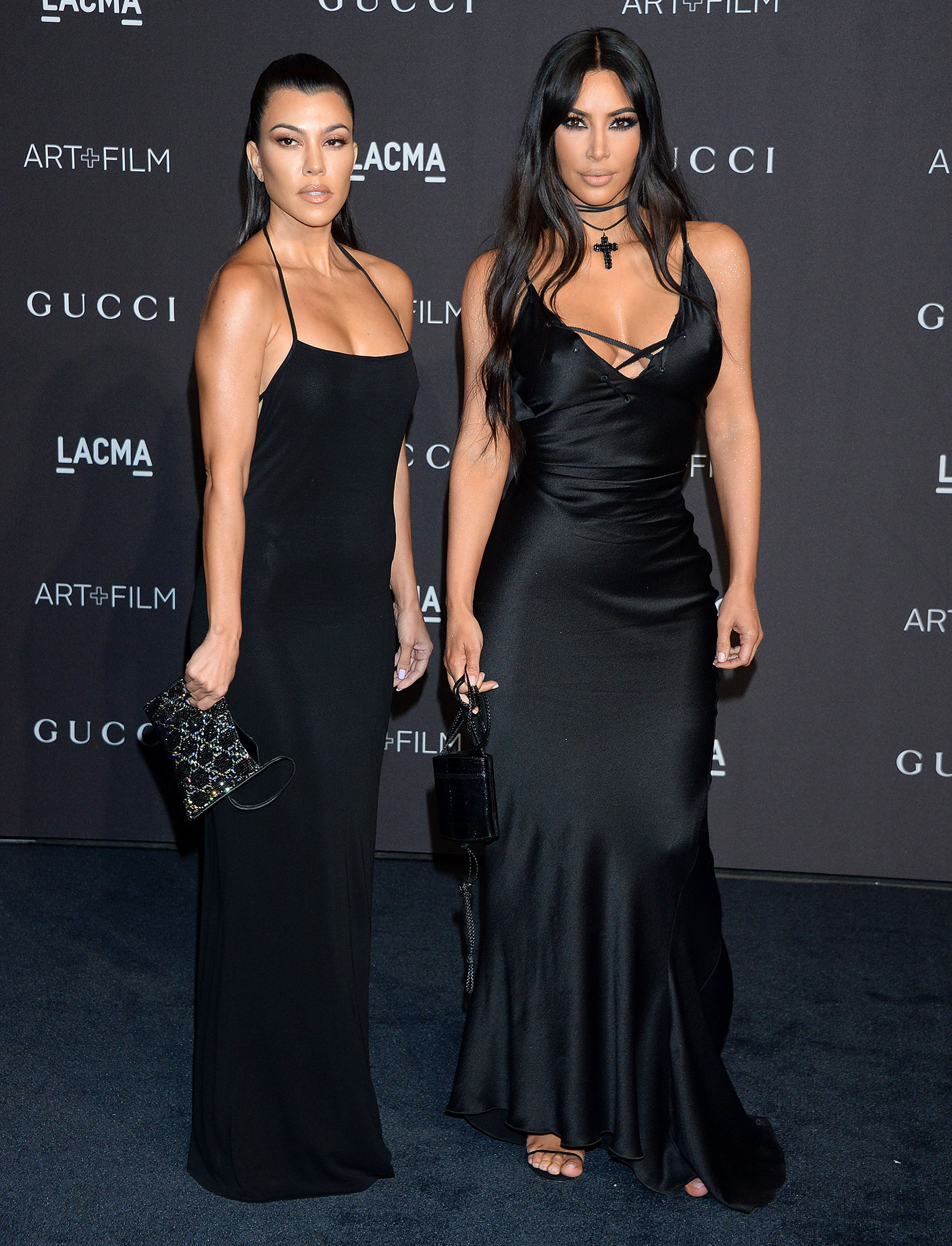 The Poosh founder has been saying for months that she wanted to film less or stop altogether because it interferes with her personal life and time with her children, Mason, 10, Penelope, 7, and Reign, 5. As a result, she has been at odds with her sisters about their differing schedules. Kim and Kourtney even got into a physical fight over their drama at the end of Thursday’s season 18 premiere.

“It was pretty intense,” Kim told Jimmy Fallon on Monday. “I feel like it’s been a lot of built-up resentment from Kourtney, or just feeling like she doesn’t really want to film anymore. She’s not the type of person to make a decision and say, ‘OK, guys, I’m not gonna film,’ but she would come to work with an attitude every day and kind of take it out on everyone, from crew to us, and wouldn’t really make that decision. We would kind of, like, just keep on pushing her and try to figure out why she was so unhappy.” 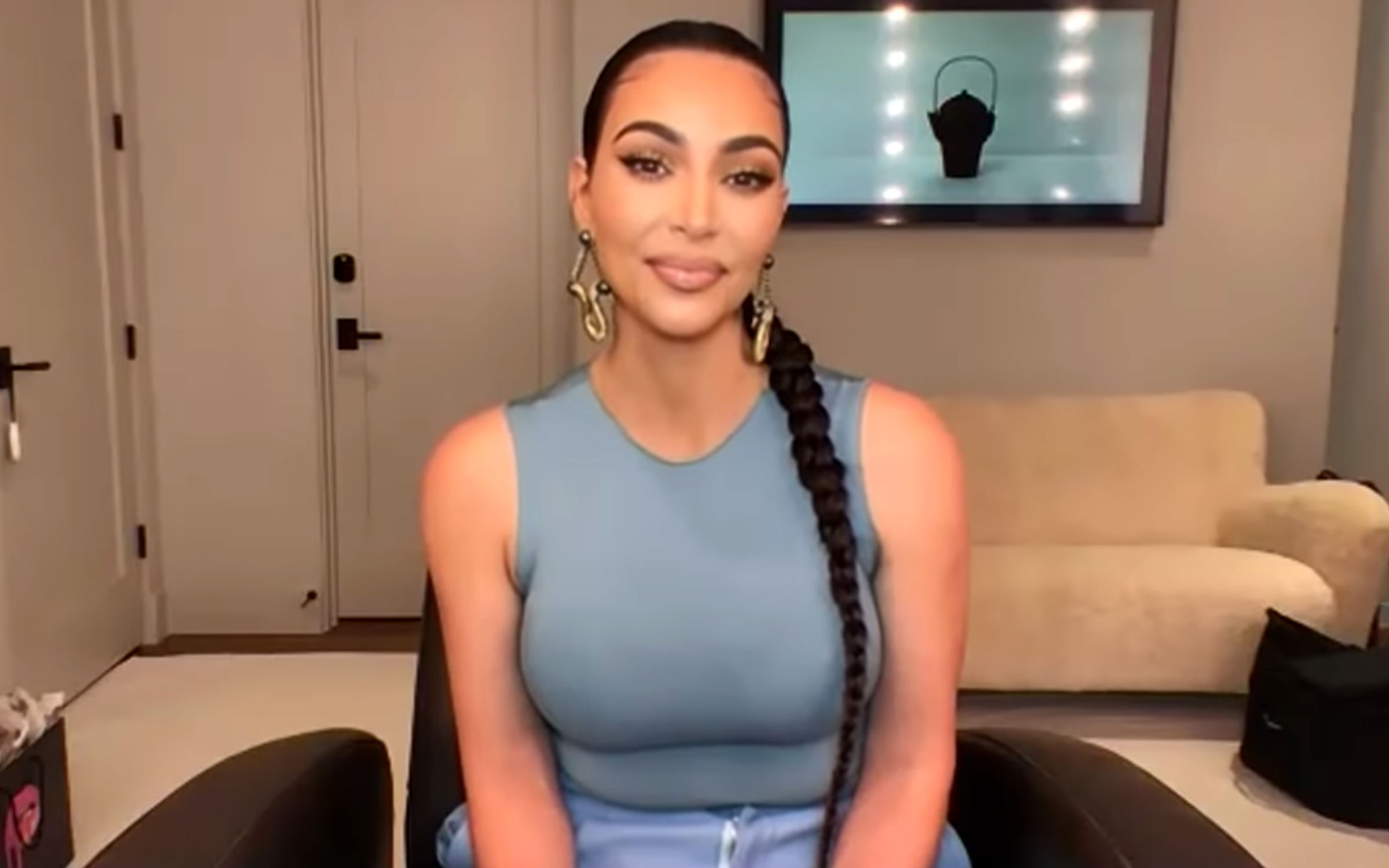 The social media mogul revealed that her mother, Kris Jenner, “cried” when she watched a clip of Kim and Kourtney’s altercation, which led production to “shut down” for a week.

“I think everyone was really, like, shook for a minute and just was like, ‘This isn’t our type of show. What’s happening?’ We want everyone to be comfortable and safe,” Kim said. “I don’t really ever resort to violence like that, but she scratched me so hard, which you guys didn’t see. … I was bleeding, so you didn’t really get to see that detail, but when I looked down at my arm and I saw that she had really scratched me and I felt it all on my back, I just went over and slapped her back. It’s not, like, my proudest moment, but we were going through it.”

Keeping Up With the Kardashians airs on E! Thursdays at 8 p.m. ET.