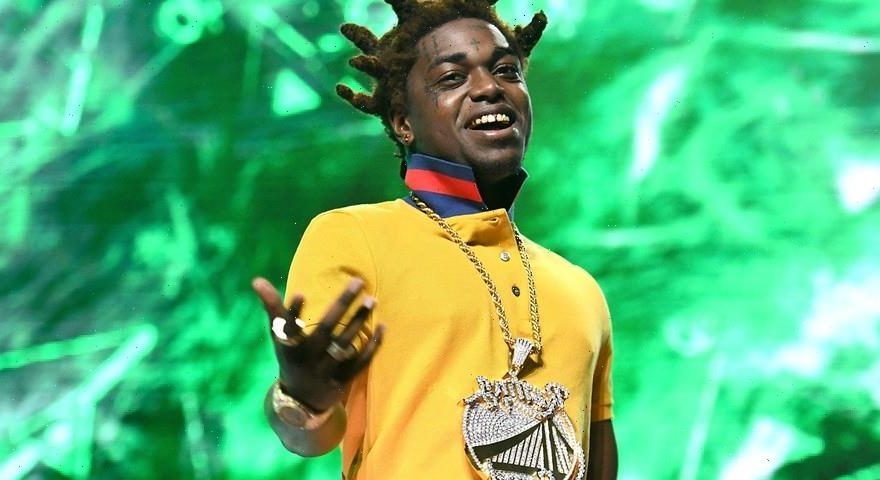 Kodak Black has returned with another song and music video. “Killing The Rats” hears Black drop bars over a simple but hard-hitting beat.

Produced by Dyryk, Snapz and Ricky V, the new track follows the flow of some of his recent releases, in which the Florida rapper has slowed down and once again opted to go without the auto-tune.

The accompanying music video sees Black hang out with friends and dance on the roof of a house in a home video-style montage of raw clips.

Over the summer, Black dropped the single “Aug 25th” about his complicated relationship to the mother of his child, rapping over a slower, melodic beat.

Days later, he teamed up with Lil Baby for “Nobody,” the final single released ahead of the debut of his mixtape, Before The Album. The 11-song mixtape was delivered at the tail end of the summer, with additional features from Syko Bob, HOTBOII and more.

Fans can check out Kodak Black’s “Killing The Rats” on streaming platforms now.