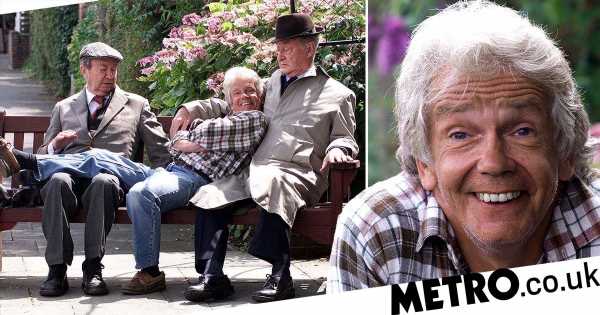 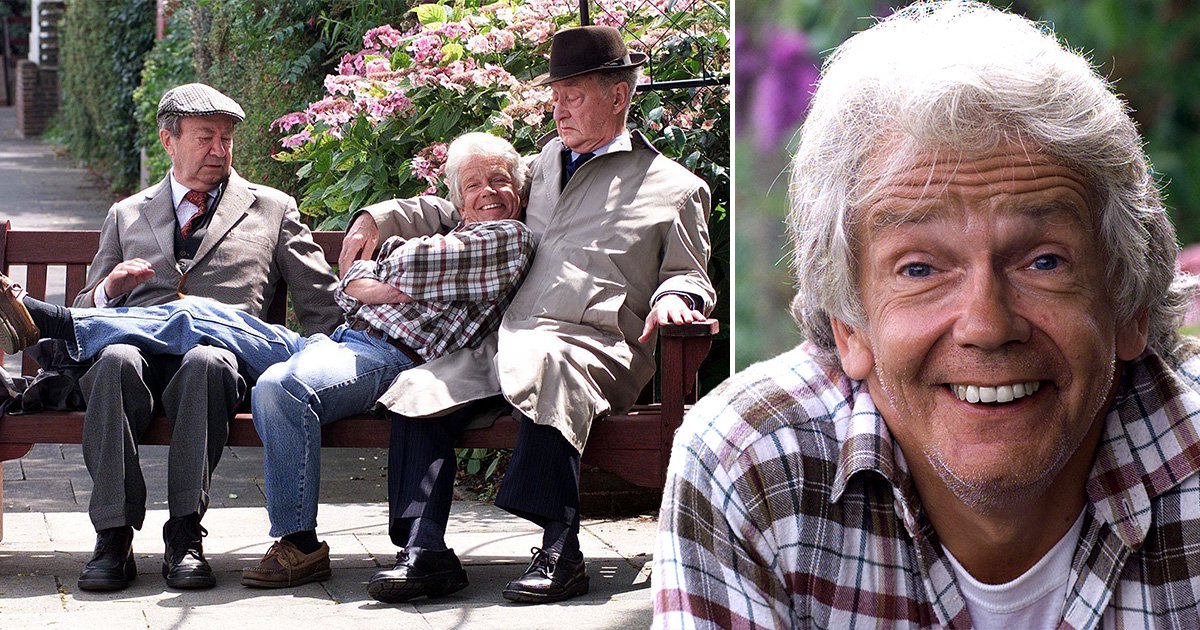 Last Of The Summer Wine actor Tom Owen has died at the age of 73.

Owen played the nomadic Tom Simmonite in the popular and long-running BBC sitcom for 10 years from 2000.

His appearance on the show continued a family tradition after his father, Bill Owen, portrayed his on-screen father, Compo Simmonite.

His other television credits included The Bill, The Onedin Line and Upstairs Downstairs.

He also appeared alongside Kirk Douglas in Queenie, and with Michael York in Great Expectations.

His family said: ‘He passed away peacefully and is survived by his two children, James and William, and ex-wife, Mary.’

Owen began his career in acting after leaving school, first as an assistant stage manager in Surrey before moving to a similar job at the Westminster Theatre.

After four years working in television, Owen returned to repertory theatre in Sidmouth, Devon, and continued to work and direct in the theatre.

Owen was chosen to play Compo’s long-lost son just days after the death of his father in July 1999 from cancer.

The first he knew of writer Roy Clarke’s search was when he received a phone call from the show’s producer, Alan Bell.

‘Obviously my mind was on other things, like organising the funeral, and it hadn’t occurred to me at all that I would be approached to play Compo’s long-lost son.

‘Alan suggested the idea to me and I thought about it for two seconds before saying yes.’

Talking about taking on the role, he said: ‘At first when I arrived on set it was very odd.

‘It was emotional, but very early on I decided the only way I could tackle it was by being a professional.

‘I was very aware of how wary the other cast members might be of me. They had all been through a traumatic shock when Dad died. They had known him for all those years as well.

Tom married Mary Moylan in 1978, with whom he shared two sons.