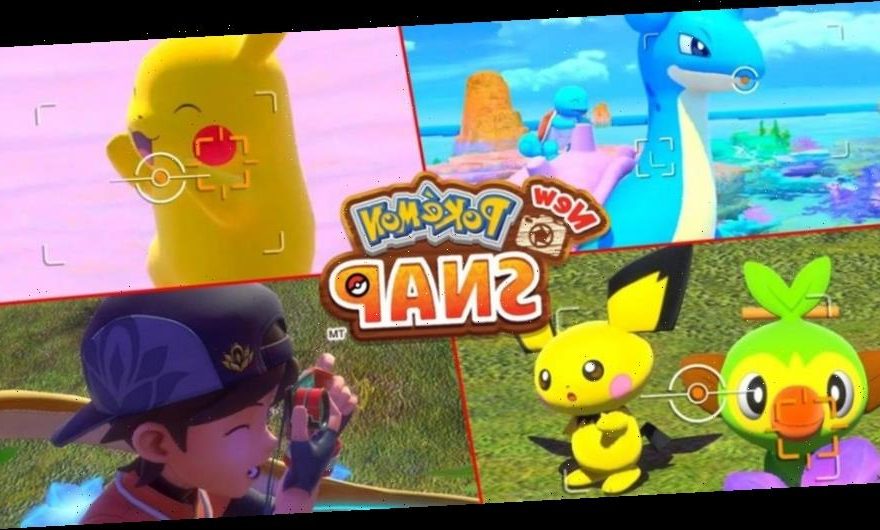 After being revealed last year, The Pokémon Company has now released a trailer for New Pokémon Snap. Aside from previewing the look of the Lental region and its interesting Pokémon, the new promotional media shares a release date for the Nintendo Switch title.

Developed by Bandai Namco Studios, the game is inspired by the 1999 release Pokémon Snap for the Nintendo 64. New Pokémon Snap tasks players to photograph Pokémon to complete a Pokémon Photodex for Professor Mirror and his assistant Rita. Riding around in the auto-driving Neo-One vehicle, players will need to roam the Lental region to capture the behavior of various new and old Pokémon. Utilizing fluffruit, examining the “Illumina” phenomenon, highlighting the characteristics of species will and more will be part of Professor Mirror’s evaluation and scoring of photos.