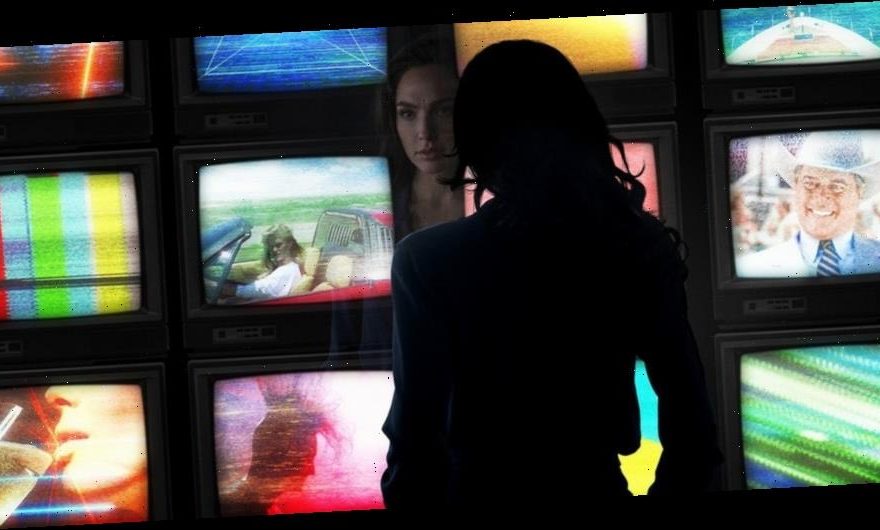 Premiered at the DC FanDome, the two-and-a-half-minute clip offers a closer look at Diana Prince’s (Gal Gadot) Golden Eagle armor and shows the superhero literally shedding the golden wings. She also reunites with Steve Trevor (Chris Pine) and battles it out with Barbara Minerva/Cheetah, portrayed by Kristen Wiig, who shows off her full costume for the first time.

The release of Wonder Woman 1984 is a long-time coming, with the film originally slated for a 2019 release before being pushed back to June 2020, then August 14 and, as of writing, October 2, lately due to the coronavirus pandemic.

In related news, take a look at Robert Pattinson as the Dark Knight in the first trailer for The Batman.
Source: Read Full Article