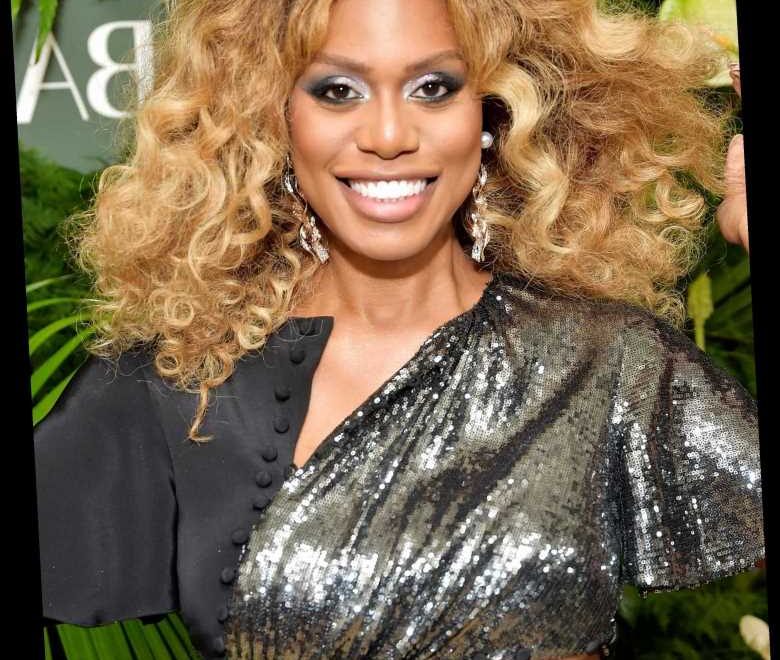 The “Orange is the New Black” star and transgender rights advocate announced Thursday that she would step down as executive producer of Sarah Jones’ “Sell/Buy/Date” because she was “not in an emotional place to deal with the outrage” sparked by her involvement.

“I have to take care of my mental, physical and emotional health,” Cox tweeted.

Cox’s decision came days after she was named alongside Rashida Jones and Meryl Streep as an executive producer of “Sell/Buy/Date,” which Deadline said will examine themes of “criminal justice, race, sexism and poverty” as experienced by sex workers. Billed in press notes as a documentary, the film is an adaptation of Jones’ one-woman play of the same name, though it’s unclear how the new version will deviate from its source material.

The film will mark Jones’ directorial debut, with production set to take place in Los Angeles, New York and Las Vegas this spring.

The playwright has said she spent three years interviewing sex workers for the stage version of “Sell/Buy/Date,” which debuted in 2016. The New York Times hailed the original production as “absorbing” and “eerily timely.” Others, like Los Angeles-based critic Catie Young, argued that the play revealed Jones’ “fundamentally conservative approach to sex, the body and the patriarchal bargain.”

This week, many seemed to agree with that criticism, and the announcement of the film drew scorn online.

“This is another moment where everyone gets to capitalize on the sex trade — you have a host of people who use sex workers as a scapegoat, catalyst, muse, target — except for people who trade sex,” Kate D’Adamo, a longtime sex workers’ rights activist, told Rolling Stone. “This is another moment of erasure by people who aren’t impacted by this conversation who get to exploit a hot topic in hopes of a Golden Globe nomination.”

Sarah Jones, a Tony Award winner for 2006’s “Bridge & Tunnel,” responded to Cox dropping out by thanking the artist and activist for “coming on the journey with me thus far.”

In a separate Wednesday statement, Jones responded to the backlash by saying she was “committed to deep listening to folks with lived experience.”

“As a Black feminist artist, I have always centered the stories of traditionally marginalized people, especially women and femmes struggling for liberation and self-determination,” she said. “My sisters in the sex industry are no exception.”