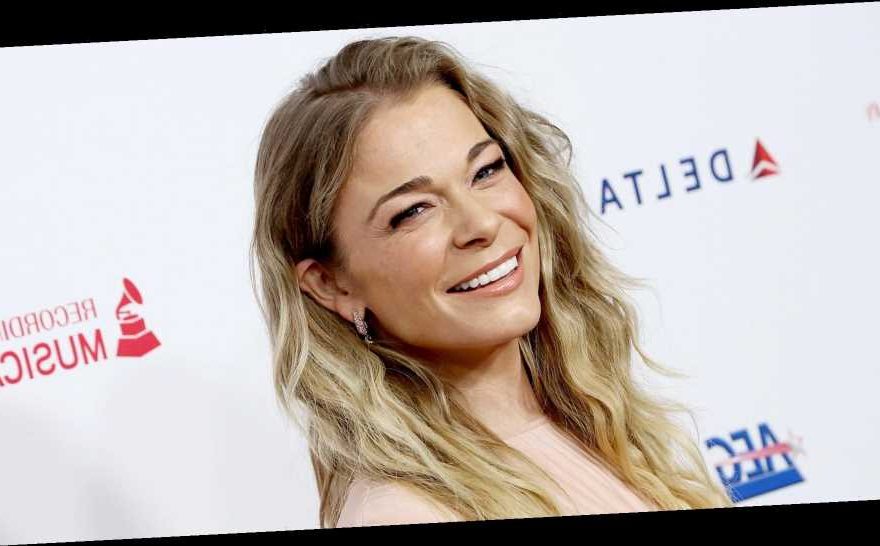 LeAnn Rimes’ experience on the Coyote Ugly set forced her to come into her sexuality at a young age.

‘Coyote Ugly’ Cast: Where Are They Now?

“I was 17. I was … this little sweet innocent girl and then … I walk on set and they hand me these chicken cutlets to put in my bra and they’re like, ‘Push ‘em up’ … That was my introduction into sexuality and being sexualized as a woman,” the country music star, now 38, told Entertainment Tonight on Friday, October 23. “It was interesting. It was quite a shock to the system. I was a kid looking at these women going, ‘I’ll just do what she’s doing.’ Nothing was really embodied.”

Rimes made a cameo at the end of the 2000 flick as herself. For the scene, she was required to dance on top of a bar alongside stars Piper Perabo, Tyra Banks and Bridget Moynahan, among others.

The Mississippi native — who recorded four songs that appeared in the film, including “Can’t Fight the Moonlight” — regarded her onscreen involvement as “awkward” since she was “still growing” as a young woman.

The “How Do I Love” singer continued, “Now, with all of my music, there’s so much more of an embodied experience since I’ve lived these songs. I’m 38 now and it comes from a completely different place … I draw from my own life experiences.”

Rimes also credited the film for helping her to grow up, noting that “it was time” since her team wanted for her image to be “so innocent up until that point.”

Directed by David McNally, Coyote Ugly follows aspiring songwriter Violet Sanford (Perabo) learning to come into her own after taking a job at an NYC bar where the female employees tease its male clientele. Though the film wasn’t a hit with critics, it became a box office success and developed a cult following in the years to come.