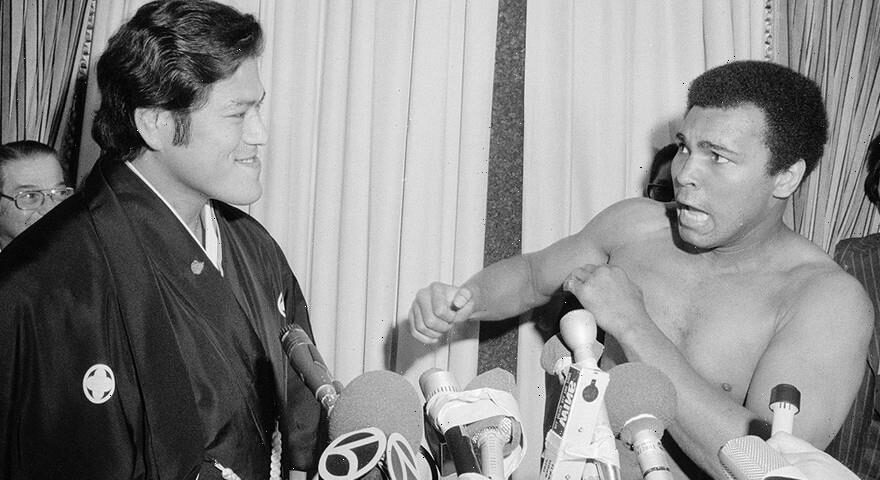 The legendary Japanese wrestler and politician Antonio Inoki has died at the age of 79. Inducted into the WWE Hall of Fame in 2010, Inoki was known early on for his work in promoting the Japan Pro-Wrestling Alliance where he studied under the late Rikidōzan.

Known for his flamboyant style which included his signature red scarf, Inoki was at the forefront of what we know today as mixed martial arts and super fight promotions with his match against Muhammad Ali in 1976. Pitting his grappling against the world champion boxer, the world tuned in to see how a striker would fare against a diverging discipline.

Later in his career, Inoki moved into politics where he worked on bettering relations with North Korea, and he even secured the release of Japanese hostages in Iraq. In 2020, the celebrated sportsman revealed he was battling heart disease, where he eventually succumbed to systemic transthyretin amyloidosis on October 1, 2022.