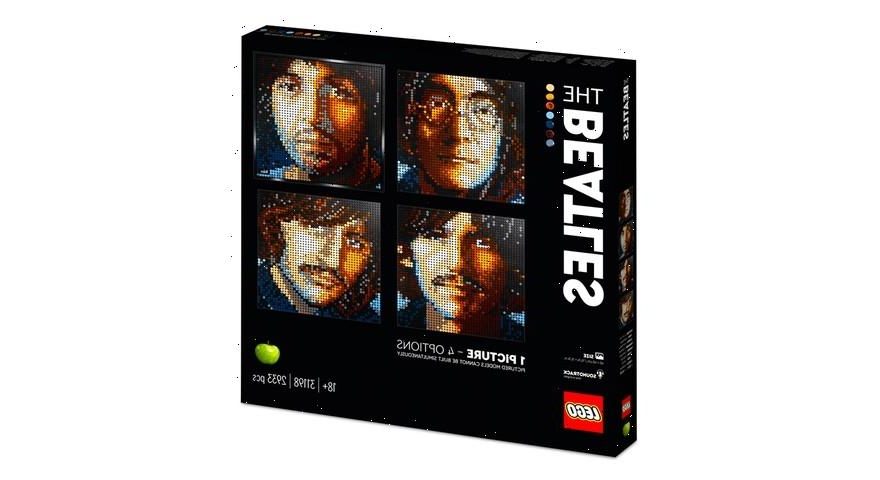 Joining the LEGO Art series, a special set of iconic portraits featuring each of The Beatles has been unveiled.

The Denmark-based toy brand reproduced the cover art from the band’s 10th album The Beatles also known as the White Album, which was released in 1968. Composed of 2,933 pieces, the assembled set measures 15.5 inches (about 40 centimeters) in length and width.

The set of The Beatles sits with other portraits such as Marilyn Monroe by Andy Warhol as well as The Sith from the Star Wars movie series. The Beatles in LEGO form retails for $160 USD and can be found on the HBX web store.