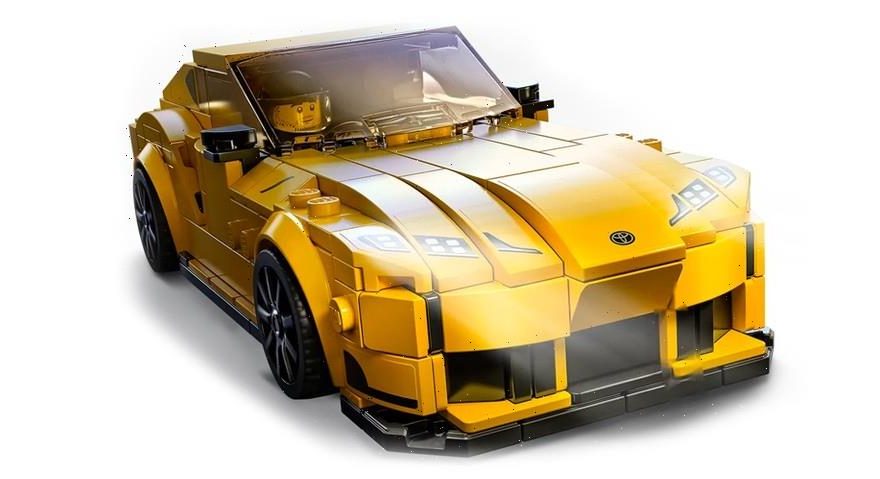 After releasing a McLaren Elva as part of its Speed Champions Summer 2021 series, LEGO is back reproducing another iconic sports car in toy form.

Heading East, LEGO has recreated Toyota GR Supra. The LEGO replica captures a lot of the actual Japanese sports car’s details given its limitations of being built out of toy bricks. Details like realistic packaging, a minifigure with an accurate Toyota race suit and helmet, a two-seater cockpit, wheel covers, and logo decals help tie the whole build together.

Made from 299 pieces, the LEGO Toyota GR Supra Speed Champions set is priced at ¥2,780 JPY (approximately $25 USD) and can he found now over at LEGO Japan.