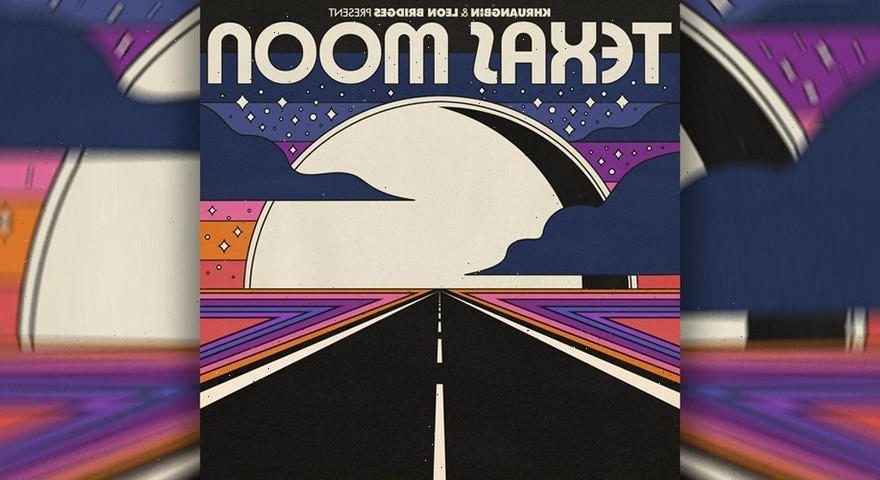 Khruangbin and Leon Bridges are back in business together as they drop their brand new single, “Chocolate Hills.”

The “technicolor love song” follows the cut “B-Side,” and both tracks are set to appear on Bridges and the trio’s upcoming collaborative EP, Texas Moon. They previously teamed up for the project Texas Sun, which dropped in February 2020.

Bridges’ last full-length effort dates back to July 2021’ Gold-Diggers Sound, which featured guest appearances from Robert Glasper, Terrace Martin and Ink, and is currently in the running for Best R&B Album at the 2022 GRAMMY Awards. Meanwhile, Khruangbin released their last studio album Mordechai in June 2020, and followed it with the DJ mix album Late Night Tales: Khruangbin in December of that year.