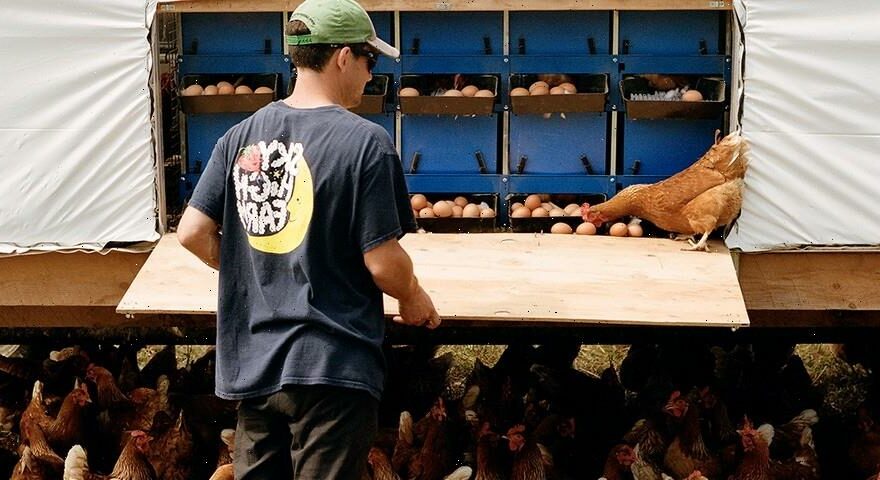 Dan Colen — the world-famous artist known for canvases covered in chewing gum, spray painted with the words “Holy Shit,” and “Candle” paintings inspired by a single frame from the Disney animated film Pinocchio — wanted an escape from the downtown excess he grew accustomed to in the aughts, running around with the likes of Ryan McGinley, Kunle Martins, Nate Lowman, and the late Dash Snow. He discovered a 40-acre property in rural Upstate New York, but felt the need to do something more than simply live on a farm.

“Founding Sky High wasn’t a decision I made one day but rather a part of this kind of process,” Colen tells HYPEBEAST. “Eleven years ago, it led to my initial conversations with friends and mentors about agriculture and food apartheid. It also introduced me to my first lessons on how fraught the food system is and the ways in which it is used to oppress certain communities and destroy local cultures and land.”

The artist learned that in New York state alone, around 10.5 percent — or just a little over one in 10 households — are faced with food insecurity. Some families don’t have enough money to buy nutritious food, go to bed hungry without eating, or have to decide between buying groceries or purchasing medication. (A problem likely to worsen today with the current economic downturn, inflation, and rising rents.) Colen knew he wanted to do something to contribute, so he created Sky High Farm. 1 of 6 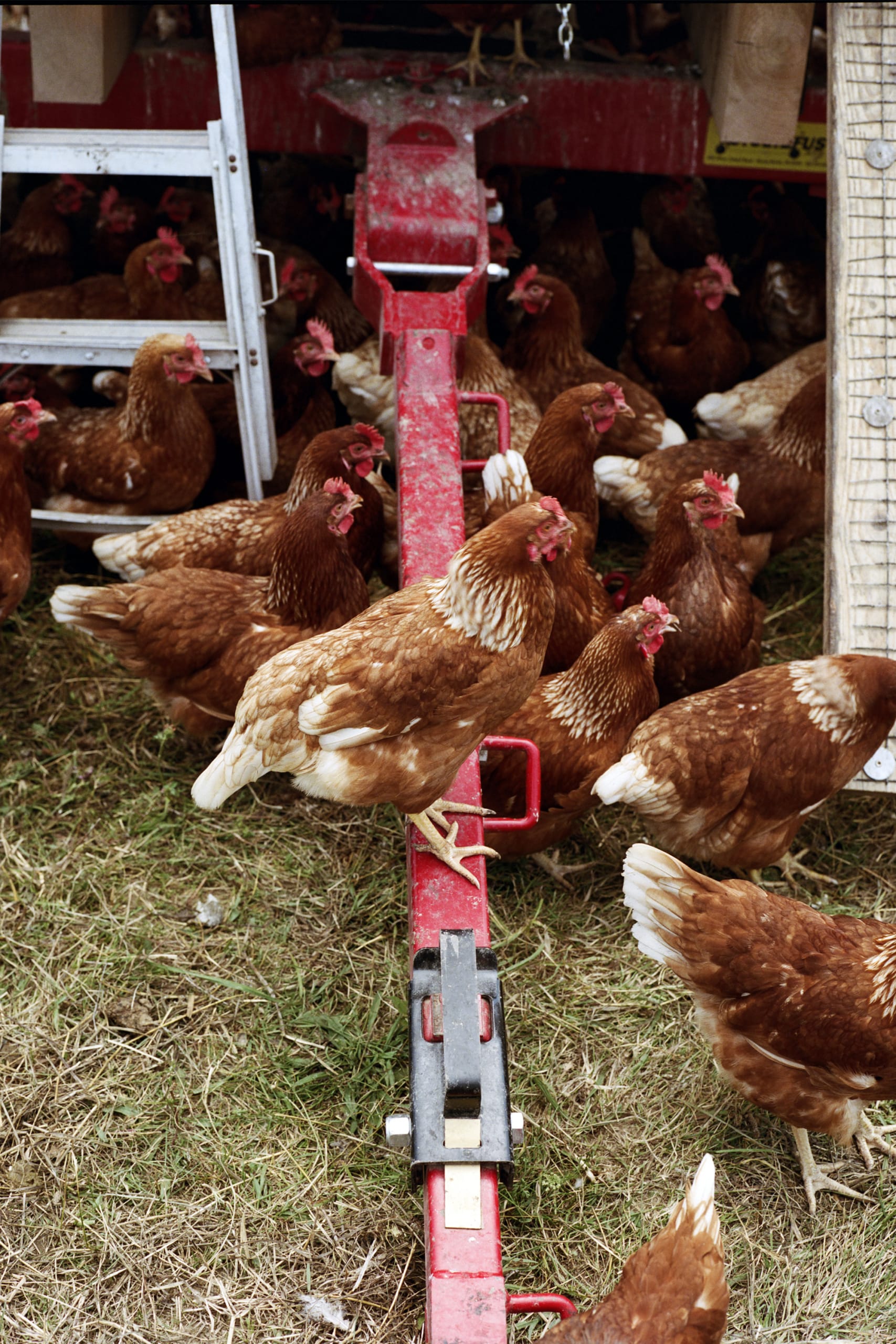 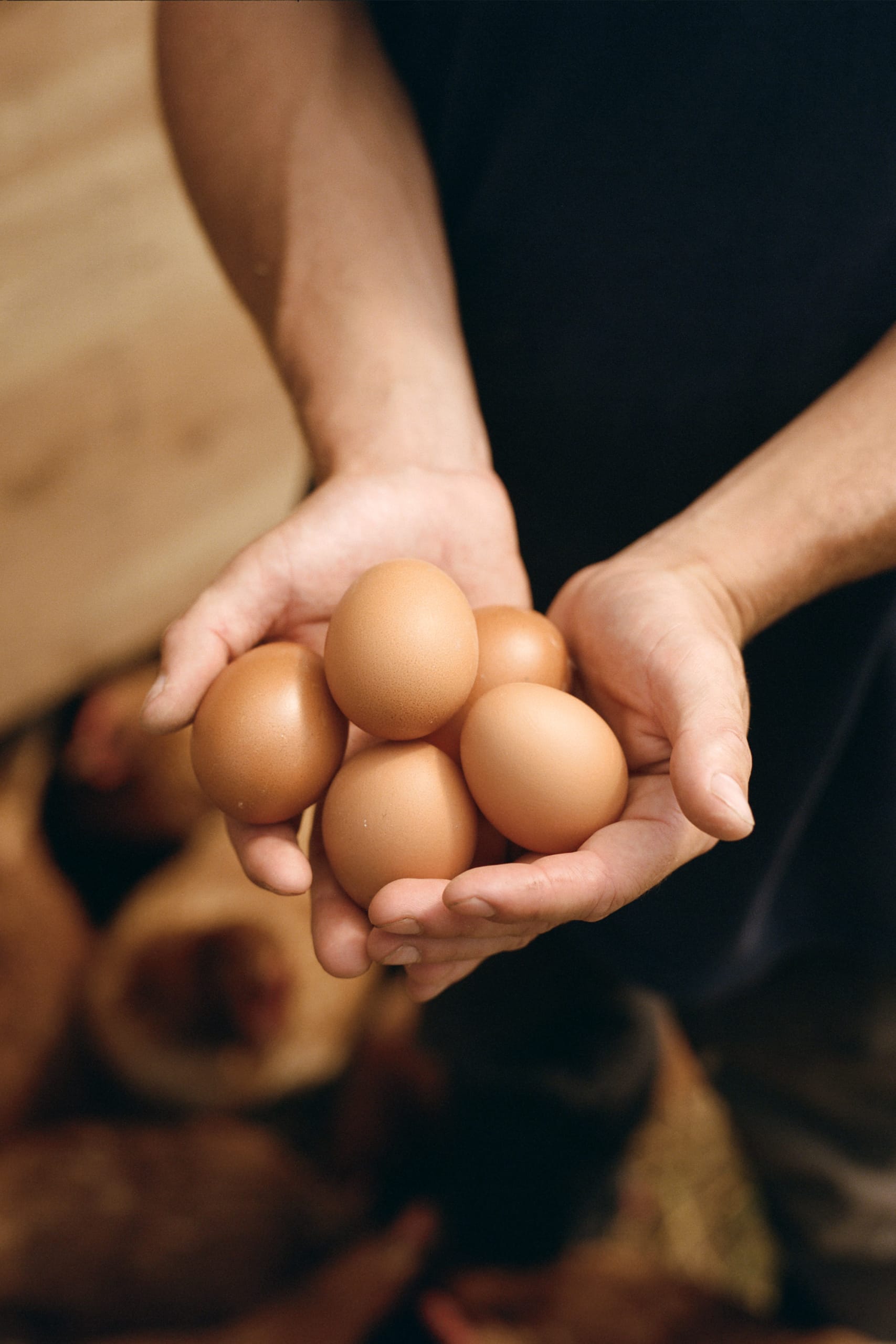 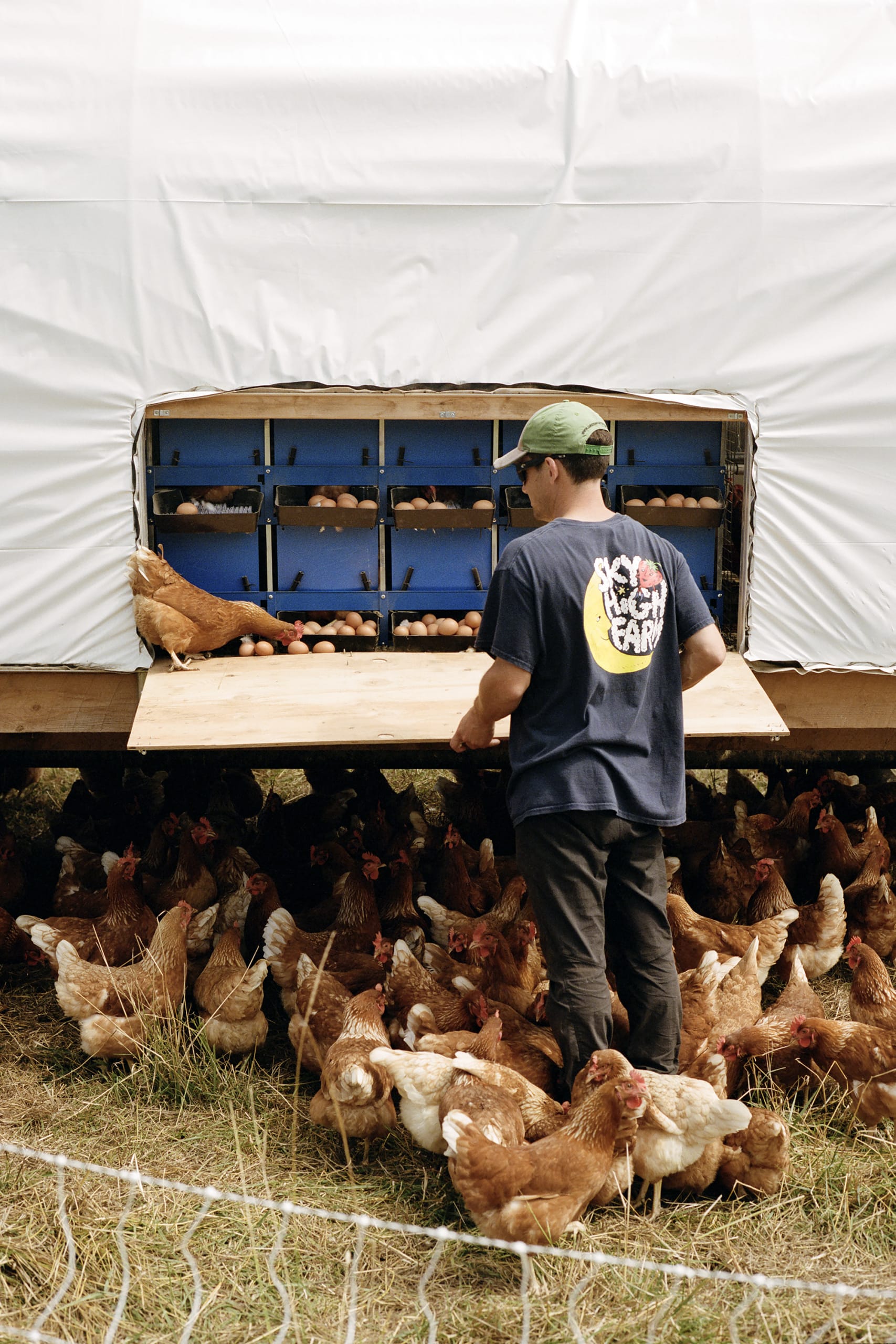 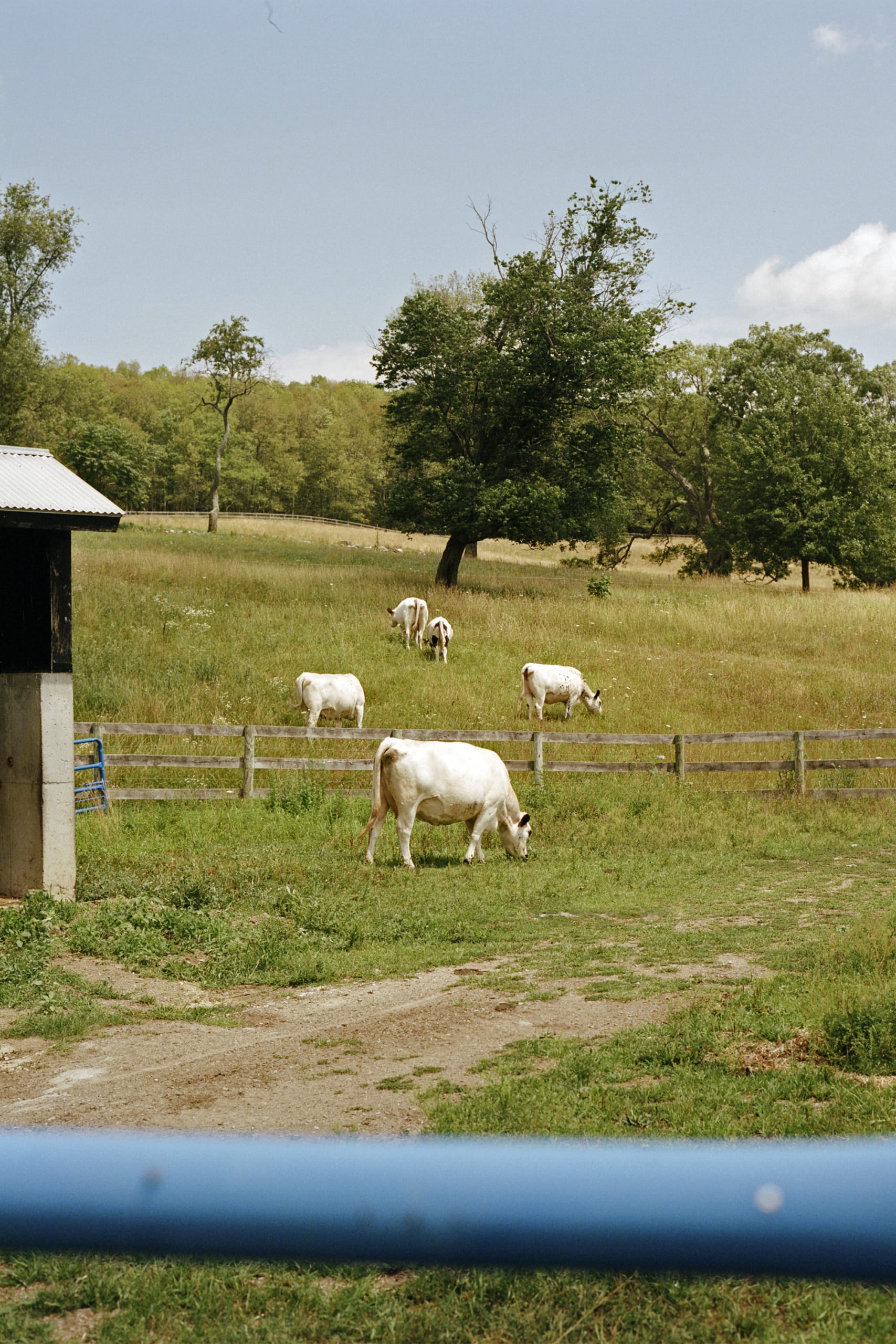 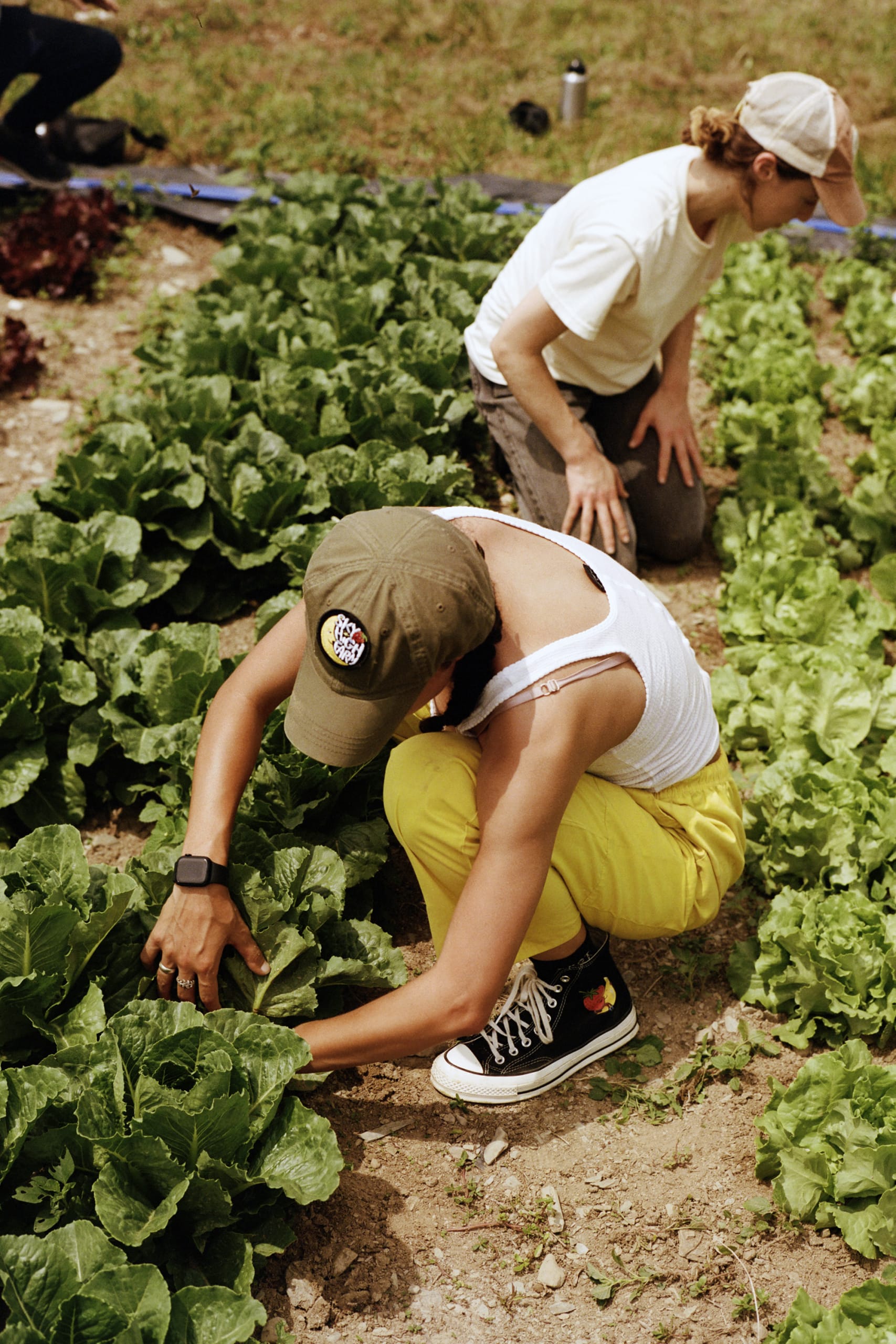 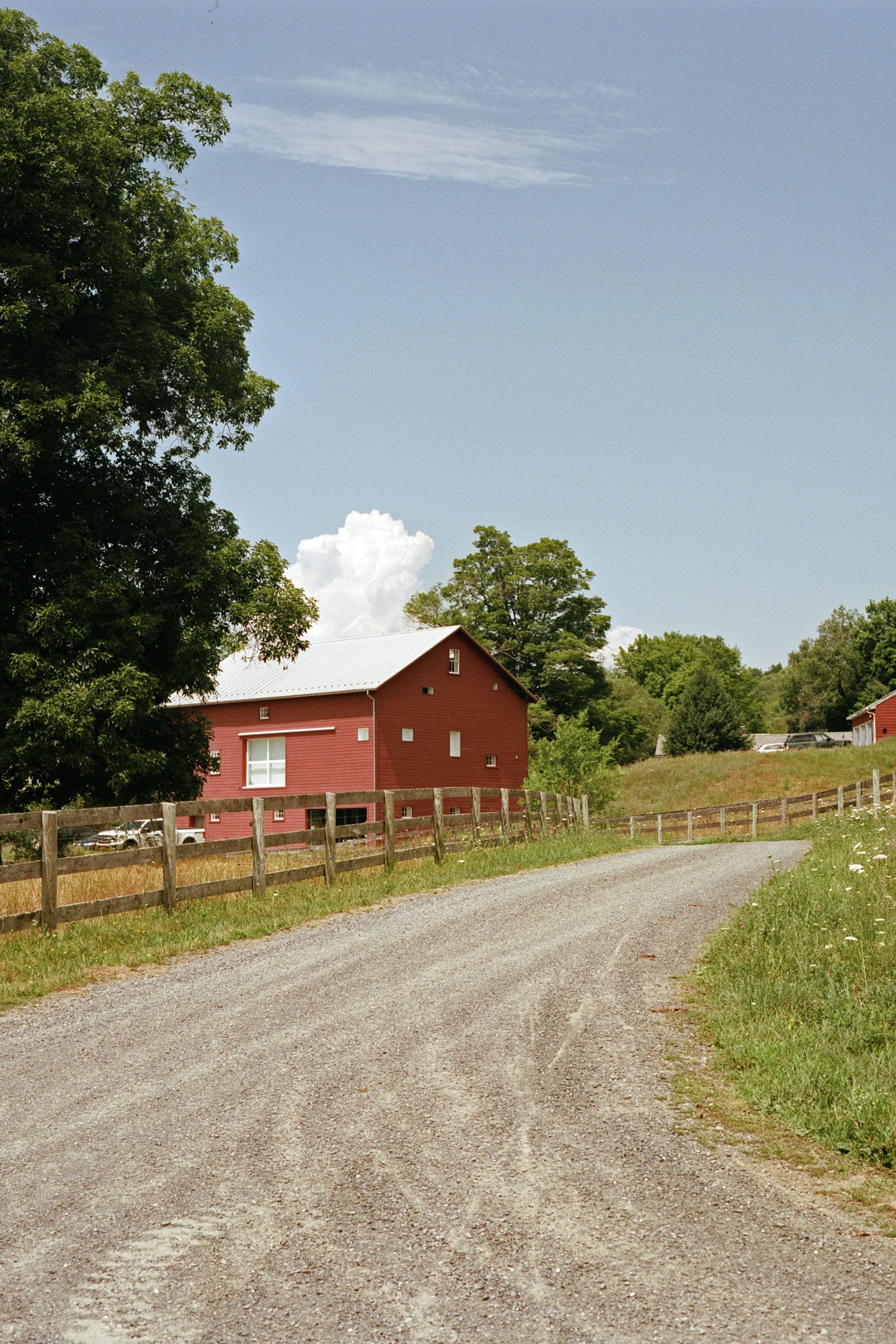 Located about a two-hour drive from New York City, the 501(c)(3) organization combats food insecurity through a multi-prong approach that serves as “a bridge between regenerative farming and food access initiatives,” according to its mission. The first is food production and donation, using sustainable farming practices to cultivate produce and livestock, 100 percent of which is donated to food pantries, food banks, and other organizations throughout the state that provides access to nutritious food. The second is regenerative agriculture, which fights against climate change through a multitude of practices that are centered around local ecology, soil health, pasture management, and water conservation. The third is community involvement through fellowships, collaborations, and communities of practice, allowing fellows from nearby communities to gain experiential knowledge about farming through an intensive on-site paid program that pairs agricultural work with formal education. Sky High Grants, meanwhile, provides grants for farms and farmers — priority is given to those who are BIPOC and/or LGBTQIA+ identifying — by building equity in agriculture and supporting a range of projects. Simultaneously, the farm inspired the creation of Sky High Farm Workwear, a clothing label created with the help of DSMP, the Dover Street Market incubator, worn on the farm and boasting collaborations by creatives like Quill Lemons and Tremaine Emory.

“The agricultural system in the U.S. is not one that is built to support small, sustainable agriculture. It’s an industrial system that favors efficiency over ecology.”

One of Colen’s close friends that was key to forming the farm is its chief operating officer, Josh Bardfield. He grew up with the artist in Northern New Jersey, and earned a master’s in public health from Columbia University’s Mailman School of Public Health before working in academia and non-profits. Now, Bardfield runs the show at the farm, working with a team of about a dozen people to make sure that everything works smoothly. “Farming is a very difficult profession,” says Bardfield, who oversees the Sky High Grants program. “The agricultural system in the U.S. is not one that is built to support small, sustainable agriculture. It’s an industrial system that favors efficiency over ecology.”

Sky High Farm’s grantees come from all over the United States. One recipient is Ashokra Farm, a four-person queer and POC collective in Albuquerque, New Mexico. “We are using our grant funds to expand our farm,” shares founder Anita Ashok Adalja, explaining that the grant has been used for several things, including a new trailer, liability insurance, stipends, and even to offset its annual Quickbooks subscription. Another recipient is Saugerties Free Food, part of the Underground Center in Saugerties, New York. “With the grant, we can start scaling up in our community,” says program director Chase Randell. Some of its funding will go towards recruiting teens for its compost initiatives and garden-building squad as well as reopening the area’s free farmers market.

“We believe that by investing in community-centered small-scale farming, these sustainable methods of nutrient-dense food production can be led by and feed the people, not only the wealthiest few.”

“Systemic inequity is what drives our organization,” says Colen. “Nutritious food is a basic human necessity and right, yet industrial agriculture and profit-driven policy continue to devastate the health of our land and bodies, the effects of which are most prominently seen in marginalized communities. We believe that by investing in community-centered small-scale farming, these sustainable methods of nutrient-dense food production can be led by and feed the people, not only the wealthiest few. Among other things, we see ourselves as a model for what our food system can and should look like.”

While there is a lot of work that needs to be done to allow food security for all New Yorkers, Sky High Farm is making moves—since 2011 it has donated 87,000 pounds of produce and 50,000 pounds of protein to food pantries, food banks, and other organizations across New York state. 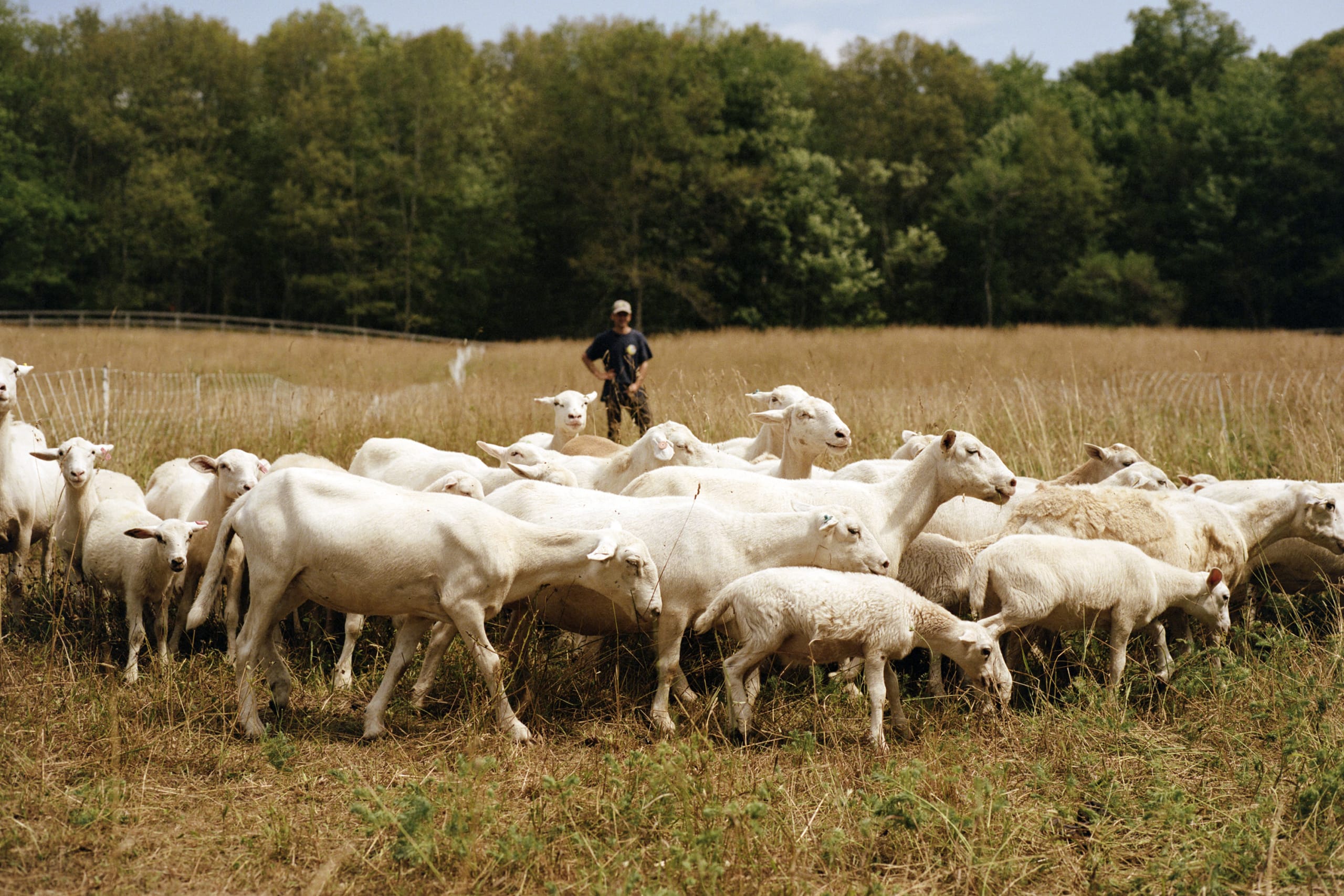