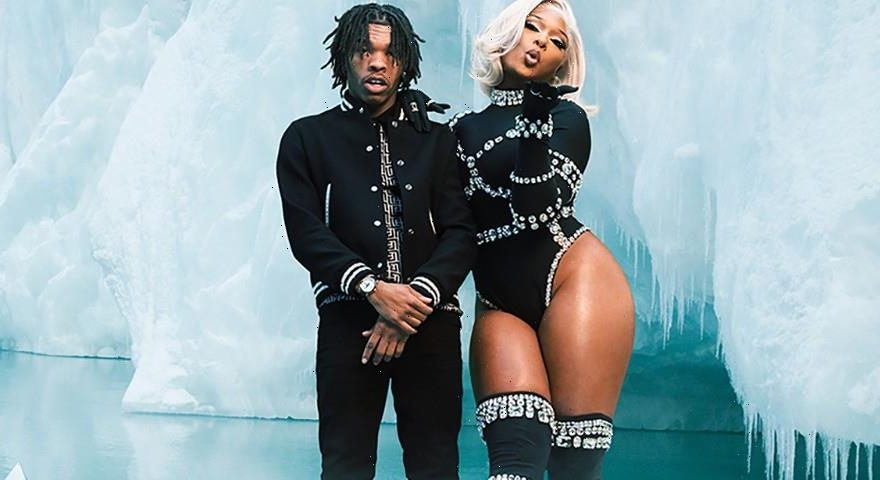 Rapper Lil Baby has called upon Megan Thee Stallion to hop on a remix for his hit single “On Me”. The track — which was originally released back in December of 2020 alongside another single “Errbody” — was already a bonafide banger prior to this team-up, but you toss in the Good News crooner herself and it has now been elevated to even newer heights.

To coincide with the release of the tune, the two artists have also cooked up a fresh visual that is equal parts icy and fiery. The music video — which is directed by Mike Ho — opens up with Baby spitting his first verse as he backdropped by a gigantic ice fortress and falling snowflakes. After the first hook is when the “Hot Girl Summer” energy comes into play as the clip takes a full vibe switch and showcases Meg standing tall on top of a smokey volcano whilst rocking a leather one piece that’s fittingly ornamented with lava graphics.