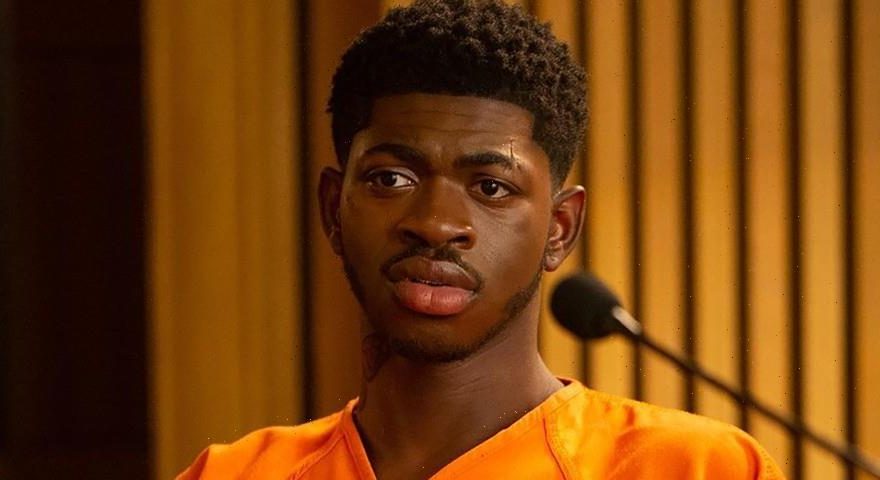 Anyone who has paid any attention to Lil Nas X knows by now that the guy never really takes life that seriously and is unapologetically himself at all times. Many people tend to throw shade at the 22 year-old artist for his raunchy stage performances and controversial music videos, but if there’s one thing to note about him, it’s that he tends to always flip his backlash into comedic entertainment. Earlier in the year, Lil Nas X was sued by Nike for selling his Air Max 97 “Satan Shoes” — which had actual blood injected into the bubbles — and he morphed this moment into a hilarious teaser video for his upcoming single titled “Industry Baby”.

For a majority of the just-over-two-minute clip, a cheeky scene sees the artist playing several roles of the “Nike v. Lil Nas X – Satan Shoes Trial” including the judge, the attorney, the defendant and the witness. After some comedic interrogation, the fictional court case ends with Lil Nas X getting sentenced to five years in state prison. From there, the video fades into a short snippet of the new track which features Jack Harlow. The hard-knocking beat in the background is a team-effort executed by Kanye West and Take a Daytrip.

Peep the clip up above, and note that the song is slated to release on July 23.

If you’re looking for more music-related news, Pop Smoke’s Faith is projected to Debut at No. 1 on Billboard 200.
Source: Read Full Article