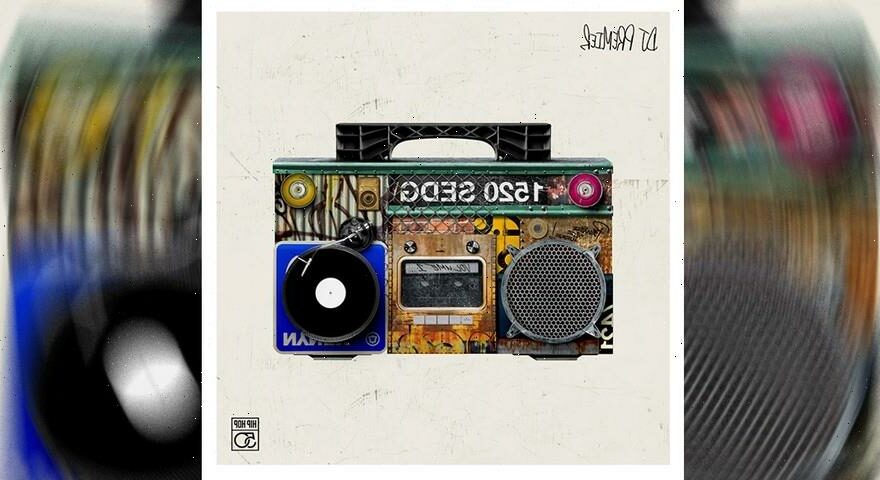 “It’s an honor to kick off this iconic Hip Hop 50 music program,” DJ Premier said in a statement. “Hip-Hop continues to inspire fans across the globe and it’s incredible to think of what the next 50 years will bring.”

After DJ Premier: Hip-Hop 50 Volume 1, Mass Appeal will continue The Soundtrack‘s rollout with nine additional EPs, featuring contributions from Swizz Beatz, Mustard, The-Dream, Mike Will Made It, No I.D., Hit-Boy, Take a Daytrip and Tainy.

“Bringing together some of the biggest names in Hip-Hop, this project will further solidify the #HipHop50 movement as it not only captures 50 years of culture but will also honor some of the latest and greatest to do it,” Mass Appeal said. “A portion of all #HipHop50 proceeds will be donated to various charitable organizations, including, the Universal Hip Hop Museum set to open its doors in 2024.”

“From Park Jams to Festival stages, this partnership will create moments that will bring together the voices that turned Hip-Hop into a way of life,” Mass Appeal added.