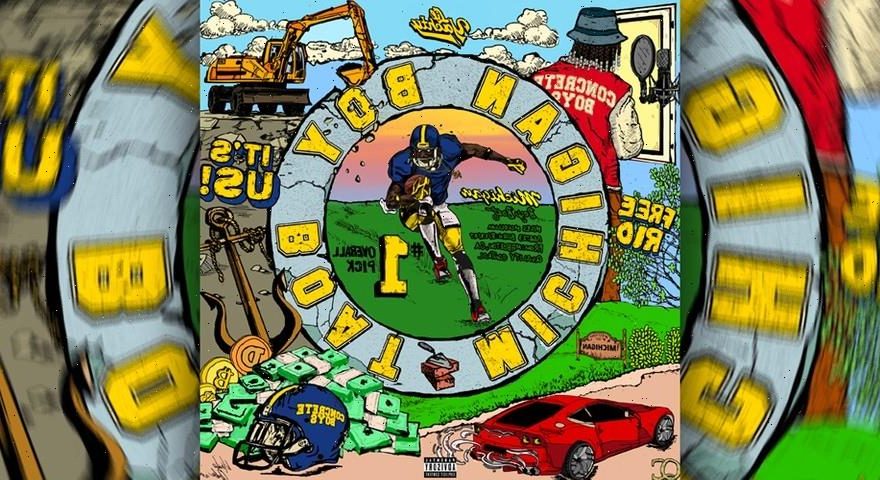 Fans were offered a first listen to the album with the release of “Royal Rumble” and “Not Regular,” two collaborative tracks that featured Krispylife Kid, RMC Mike, Babyface Ray, Rio Da Yung OG and Icewear Vezzo and Sada Baby. Yachty has been quite busy since the release of May 2020’s Lil Boat 3, doing everything from collaborating with Kodak Black to dropping Lil Boat 3.5, venturing into his own cryptocurrency, working on an HBO Max series that’s loosely based on his life and teaming up with REESE’S PUFFS.

Stream Lil Yachty’s Michigan Boy Boat on Spotify and watch the visual for “Stunt Double” above.

Elsewhere in music, The Weeknd and Ariana Grande reunited for a remix of “Save Your Tears.”
Source: Read Full Article