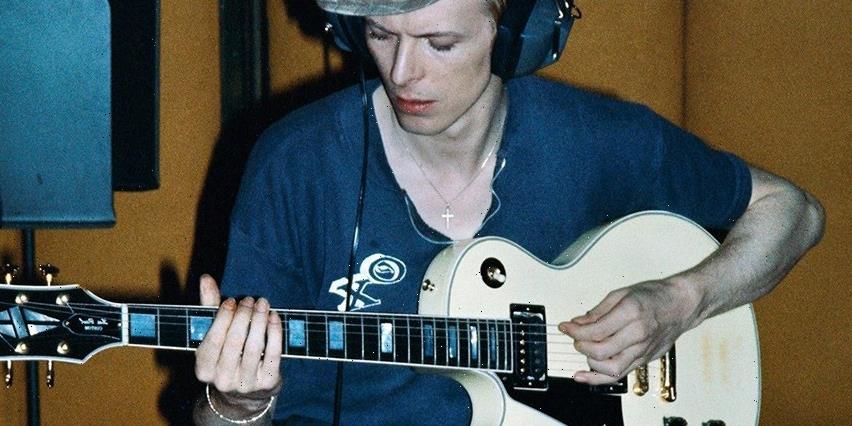 Debuting 20 years later than it was recorded, Toy was meant to release after the 1999 album Hours…, but failed to surface after Bowie pulled the album following a confrontation with Virgin Records. Toy was recorded in Manhattan in 2000, around the same time of the artist’s legendary Glastonbury Festival performance, and features new and remastered songs from Bowie’s early years in 1964 to 1971.

Notably, hits such as his debut single “With the King Bees” under his original alias Davie Jones — a name he used that was closer to his birth name before changing to Bowie — will feature on the album, as will his third single “Liza Jane.” As The Guardian reports, Bowie told BowieNet in 2001 that “The songs are so alive and full of color, they jump out of the speakers… It’s really hard to believe that they were written so long ago.”

In other news, Kanye West has been updating DONDA.
Source: Read Full Article