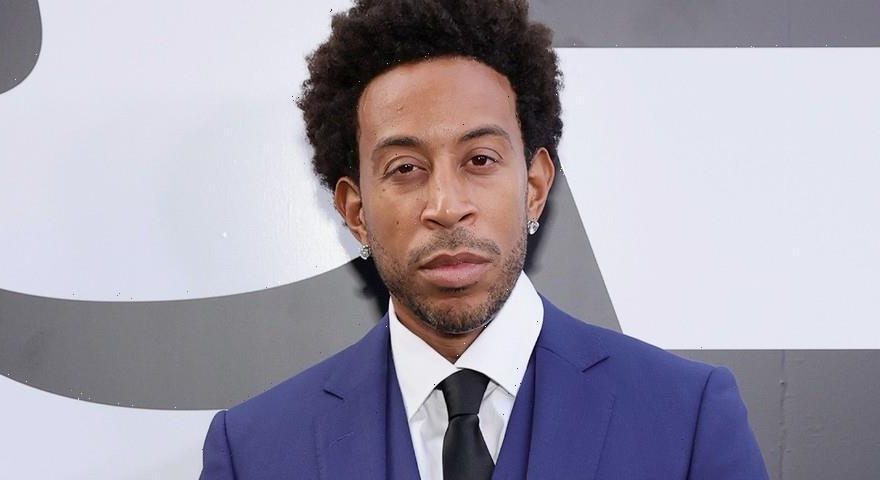 In recent months, fans of the Fast & Furious have been toying with an idea that brings together the cinematic universe in the most unexpected of ways. A purely hypothetical crossover would see the Fast franchise collide worlds with Jurassic World. Wanda Sykes, who recently guest-hosted an episode of Jimmy Kimmel Live, proposed the fan mashup to Ludacris.

Ludacris commented on the potential rumors sharing, “That’s the most ridiculous thing I’ve ever heard in my entire life. I’m just going to be honest with you. Look, they surprised me in this franchise with a lot of things of how we continue to top ourselves. But nowhere in my right mind do I see Jurassic World and Fast & Furious coming together. Maybe they gotta convince me but I just don’t see it. That’s ludicrous. Pun intended, for sure.”

Sykes, however, quickly noted that F9 features unexpected elements such as the space scenes, a theory that would make a Jurassic World crossover not too much of a stretch. Luda responded, “I’m trying to say all these fast cars and dinosaurs together, it doesn’t make sense to me. But yeah, you’re right. Both of those are ludicrous. You’re 100 percent correct.”

Only time will tell if a potential crossover is in the works.

Elsewhere in entertainment, Quentin Tarantino recently disclosed his favorite scene from Once Upon a Time in Hollywood and why it was cut.
Source: Read Full Article