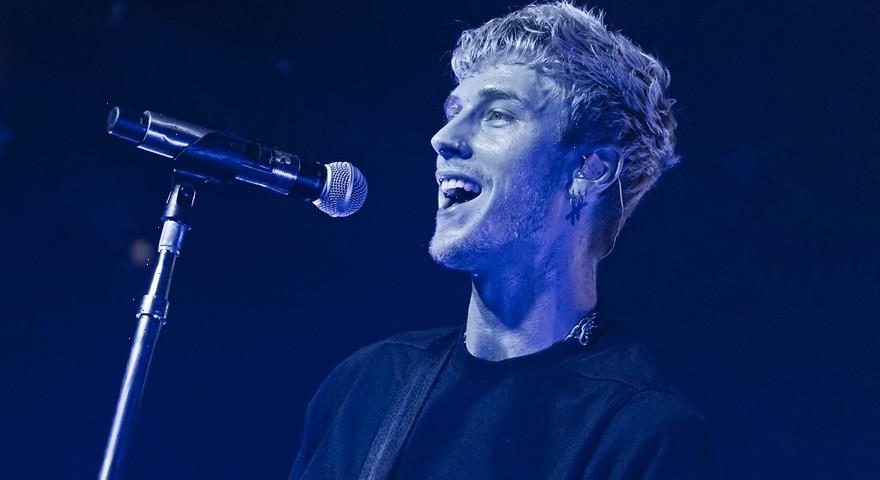 More than 10 years after Ocean’s melodic R&B song landed on music charts, MGK’s recent acoustic cover version gives the song a new sound. The reflective lyrics that focus on navigating a tumultuous relationship, have been stripped down into a rock-soul ballad with Ocean’s notable ad-libs being replaced with beat instrumentation.

An accompanying music video was shot in black-and-white, and is set against an open beach scene with rolling waves, depicting Kelly in a side-profile with camera angles panning in-and-out on his face.

MGK shared the cover with fans on his Instagram and stated it’s “one of my favorite songs.”

Ocean’s original music video – which was nominated for three MTV Video Music Awards – was akin to its Nostalgia, Ultra mixtape theme, and highlighted a vintage orange car being driven along a barren ocean road and inside of an empty forest.

Neither a response nor a reaction to the cover has been noted by Ocean yet, but Kelly’s fiancé Megan Fox and close to 1 million MGK fans have shown their approval.