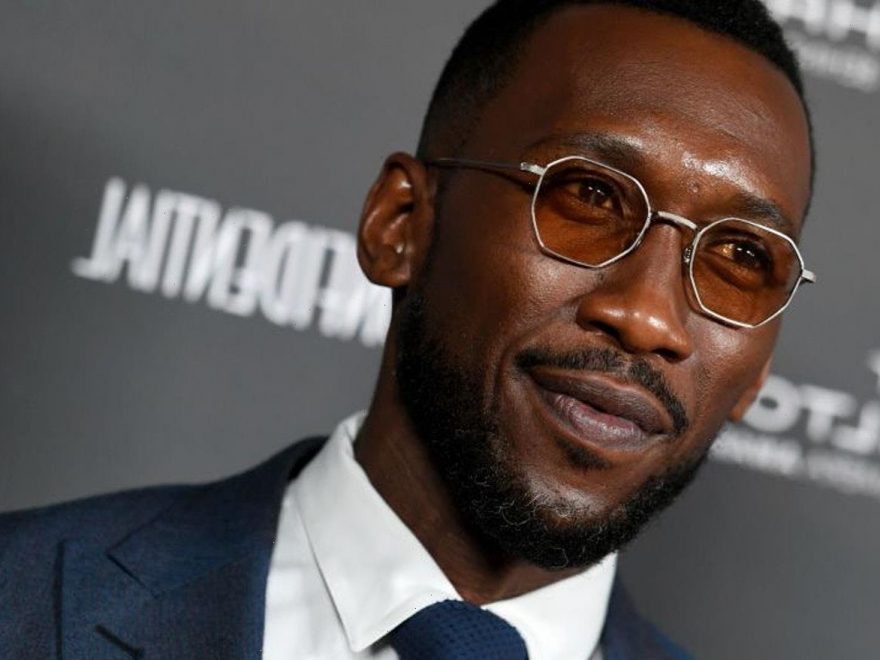 Mahershala Ali will executive produce and star in upcoming thriller series The Plot, which is based on the Jean Hanff Korelitz novel of the same name. Here’s what we know so far.

It seems like, now more than ever, we are being treated to a slew of high-quality drama and we are most certainly not complaining. From recently announced The School For Good Mothers, as well as new hits such as HBO’s Euphoria, Channel 4’s Screw and BBC One’s Four Lives, the time for good TV really is now.

Well, joining the list of upcoming shows to get excited about is new Hulu/Disney+ series The Plot, adapted from the Jean Hanff Korelitz novel of the same name by Abby Ajayi, one of the brilliant writing minds behind How To Get Away With Murder.

Mahershala Ali – who has wowed us with performances in Apple TV+’s Swan Song and, of course, True Detective and Moonlight – will not only be one of the series’ executive producers but will also star in the lead role. The thriller drama follows a struggling author who follows the wrong path and gets caught up in his own secrets – sounds ominous, right?

Here’s everything you need to know about The Plot.

What will The Plot be about?

Abby Ajayi – one of the writing talents behind Shonda Rhimes’ excellent How To Get Away With Murder and writer of new ITV drama Riches – will adapt the eight-episode series from Jean Hanff Korelitz’s novel.

The synopsis of Korelitz’s book reads:

“When a young writer dies before completing his first novel, his teacher, Jake, (himself a failed novelist) helps himself to its plot. The resulting book is a phenomenal success. But what if somebody out there knows?

“Somebody does. And if Jake can’t figure out who he’s dealing with, he risks something far worse than the loss of his career.”

It seems as though the upcoming series will be sticking close to the original plotline as Variety reports that Ali will play Jake, “a struggling author who is primed to take advantage of any opportunity that might help revive his career.

“When a once in a lifetime opportunity presents itself, Jake commits an act of literary theft that changes his life. The Plot follows Jake’s attempts to protect himself and the life he’s built as he’s threatened by someone who knows his secret.”

Mahershala Ali will star as Jake in The Plot.

Who will star in The Plot?

As well as Ali in the central role of Jake, details of who will join him in the cast are currently unknown. We’ll be sure to update as soon as we know more.

What has been said about The Plot?

The Plot has been commissioned by Onyx Collective, Disney’s content brand dedicated to programming from underrepresented voices, and will stream on Hulu in the US and Disney+ in all other parts of the world.

President of Freeform and Onyx Collective, Tara Duncan, said of the upcoming series: “I was captivated with Hanff Korelitz’s book, The Plot, and Abby’s distinct point of view reinvents the story in a way that spoke to me and our mission at Onyx Collective.

“There are so many interesting angles and nuances, that having the creative genius that is Mahershala Ali at the center of this mystery, is just a dream.”

Mimi Valdés, one of the show’s executive producers, also said: “Hollywood is still not greenlighting enough projects with multidimensional Black characters, stories that simply focus on our humanity. The rarity of a straight-to-series order, especially for BIPOC projects, is not lost on us.

“We are beyond humbled to work with such an amazing team of collaborators to bring this incredible book to life.”

When and where will The Plot be available to watch?

While a release date is yet to be announced, we do know that The Plot will be available to watch on Disney+ for UK viewers when the time comes.