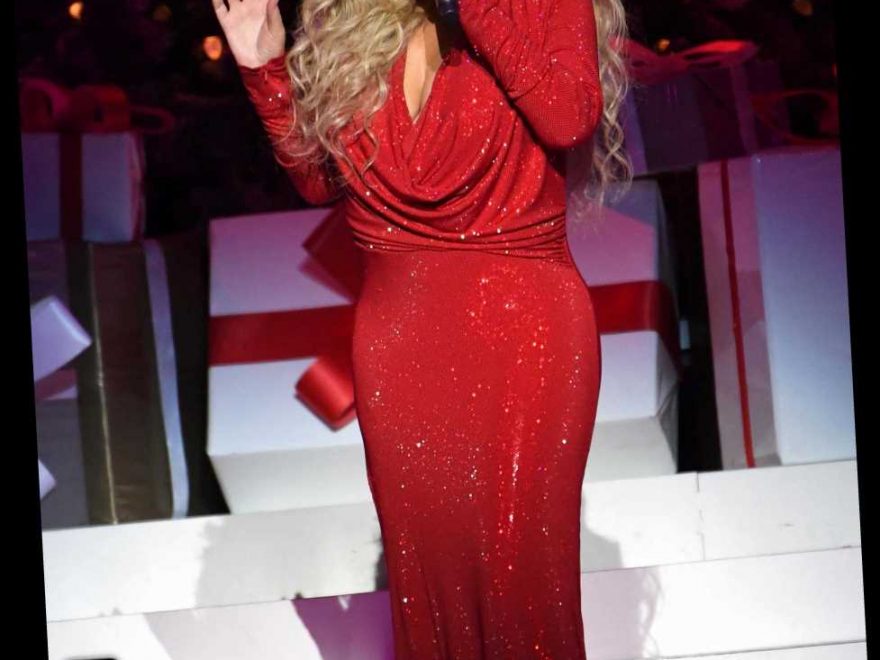 Mariah Carey debuted a new music video for her forever Christmas classic “All I Want For Christmas Is You.”

The singer released the new video on Thursday in the midst of a monumental week. Her 1994 holiday hit, “All I Want For Christmas Is You,” climbed to the No. 1 spot on the Billboard Hot 100 chart for the first time, 25 years after its release.

The new video, which stars 7-year-old “Mixed-ish” actor Mykal-Michelle Harris, shows Carey sporting festive ensembles, including her own version of a Santa suit and a sparkly Nutcracker costume. Like her original 1994 video, the 2019 version sees Carey in snowy winter weather ― but with a sweet surprise cameo.

Carey’s 8-year-old twins with actor Nick Cannon, Moroccan and Monroe, appear in the video, breaking out a few dance moves.

Earlier this month, Carey released a mini-documentary on Amazon Music about the history of “All I Want For Christmas Is You” off her 1994 album “Merry Christmas.”

Carey celebrated the release of her new music video on Instagram on Saturday.

“Hope you like my new video for All I Want For Christmas Is You,” she wrote. “We had so much fun making it.”