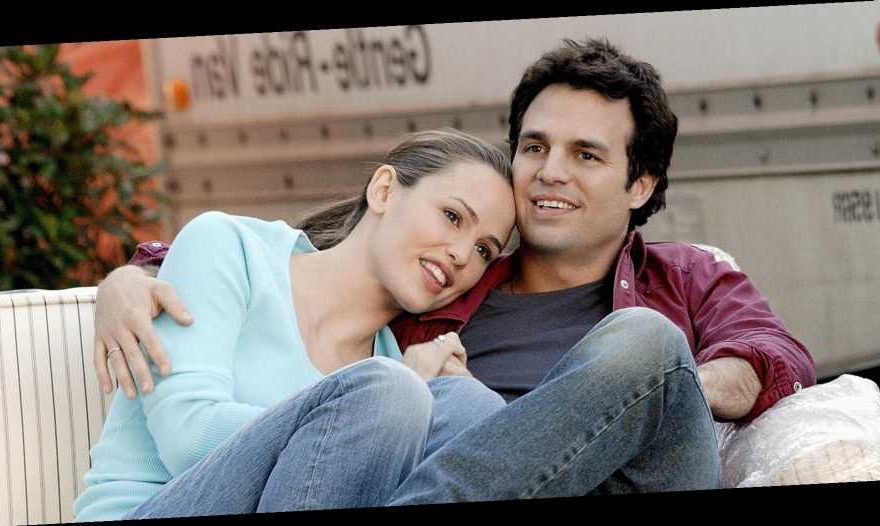 It’s hard to believe that it’s been 16 years since Jenna Rink woke up and realized her wish had come true: She was no longer a 13-year-old girl being picked on. Now, she was 30 years old — and no idea what she was doing.

13 Going on 30, starring Jennifer Garner and Mark Ruffalo, came out on April 23, 2004 — a date that the Avengers star is now looking back on via Instagram.

“Happy Anniversary to 13 Going on 30 today,” Ruffalo, 52, captioned a still of him with Garner, 48, in the film, before mentioning the candy her character loved. “Remember what the world was like when Razzles were all the rage? Missing that time.”

Although the stars of the romantic comedy reflect on their time filming, fans shouldn’t expect any sort of revisiting anytime soon.

Andy Serkis, who played editor Richard Kneeland in the movie, also revealed to Us that he doesn’t see the movie getting a sequel.

“Definitely not. Once is plenty. It was really fun to work on,” he told Us in November 2019. “I actually loved the film. I just have to kind of, sort of hold my head every time people say, ‘Can you do the ‘Thriller’ dance?’ I have to kind of go, ‘Oh, my God.’ But Jennifer Garner and Mark Ruffalo’s relationship in that is absolutely gorgeous. I love that film!”

Ruffalo recently reunited with another one of his 13 Going on 30 costars, Brie Larson, who stars alongside him in the Avengers films as Captain Marvel. However, in April 2019, he admitted he didn’t even know she was in the romcom.

At the 2019 premiere of Avengers: Endgame, a reporter reminded him that she was in the movie. After a brief pause, he was shown a photo of Larson in the movie. “She was a mean girl,” he said, shocked. “Oh, my God. That’s amazing. Wow, I didn’t know that … How cool!”