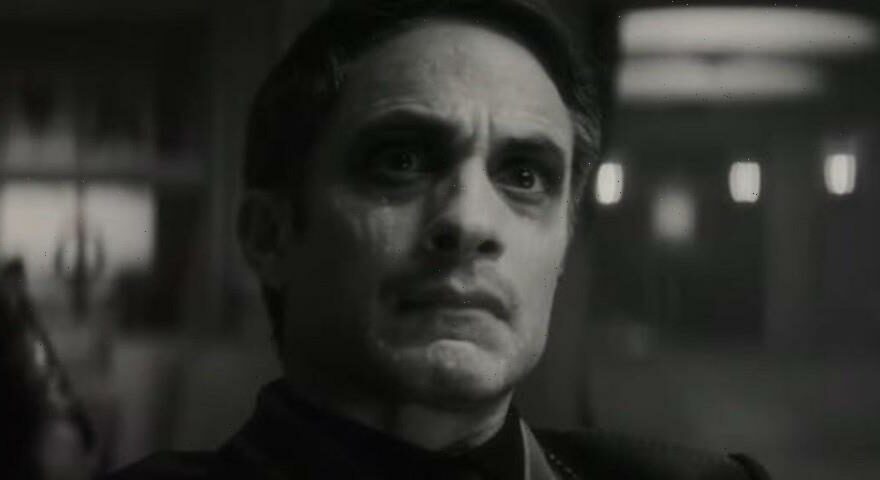 Starring Gael Garcia Bernal, the scary movie takes cues from 1903s- and ’40s cinematic styles, telling the story of Jack Russell, a man who belongs to a family of lycanthropes and carries a curse that ultimately turns him into a werewolf. As the story progresses, Russell manages to control his vicious persona and becomes a hero, utilizing his powers to conquer evil. Additionally, Laura Donnelly will star alongside Bernal in an unknown role.

As is the nature of a television special, Werewolf by Night will exist as a standalone effort. However, it’s up to the Marvel Cinematic Universe in regard to how its storyline might appear in future projects. Notably, in the comics, Russell makes frequent cameos in other heroes’ stories, including those of Blade and Doctor Strange, so it’s likely that the character could appear in forthcoming MCU installments.

Werewolf by Night is slated to premiere on October 7. Watch the trailer above.