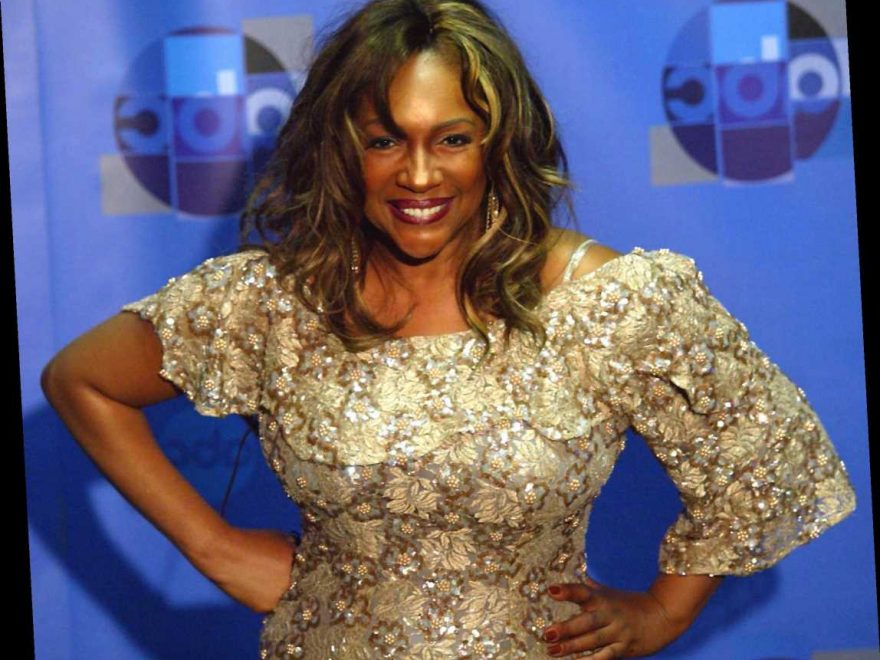 Wilson died Monday night at her home in Las Vegas and the cause was not immediately clear, said publicist Jay Schwartz. 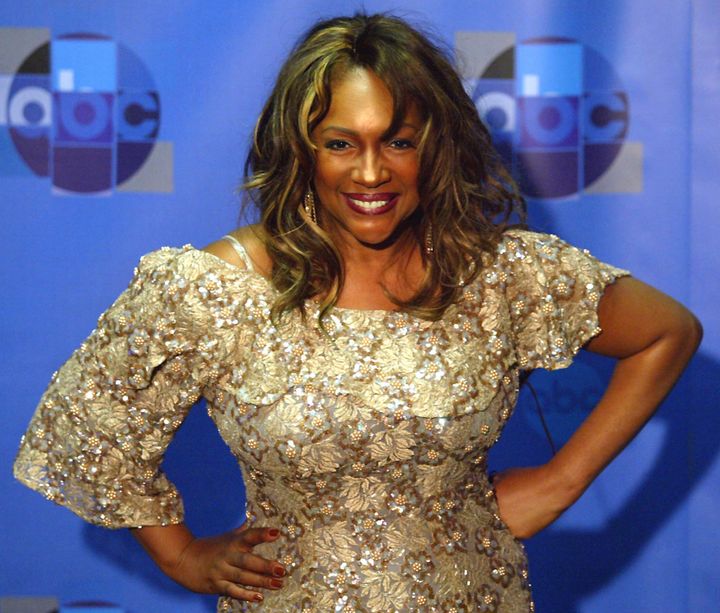 Wilson, Diana Ross and Florence Ballard made up the first successful configuration of The Supremes. Ballard was replaced by Cindy Birdsong in 1967, and Wilson stayed with the group until it was officially disbanded by Motown in 1977.

The group’s first No. 1, million-selling song, “Where Did Our Love Go,” was released June 17, 1964. Touring at the time, Wilson said there was a moment when she realized they had a hit song. 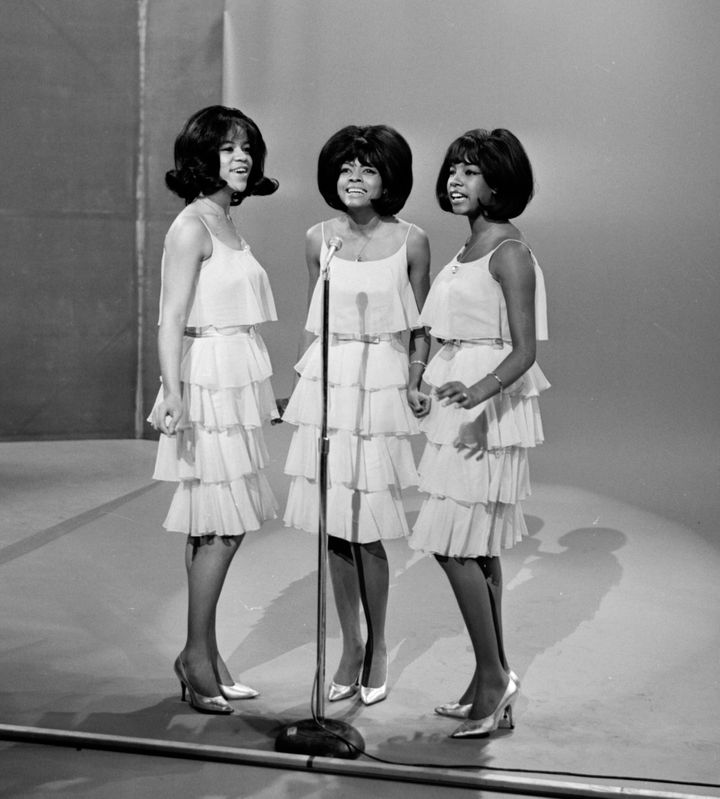 “I remember that instead of going home on the bus, we flew,” she told The Associated Press in 2014. “That was our first plane ride. We flew home. We had really hit big.”

The group also recorded the hit songs “You Can’t Hurry Love,” “Up the Ladder to the Roof,” and “Stop! In the Name of Love.”

“I was extremely shocked and saddened to hear of the passing of a major member of the Motown family, Mary Wilson of the Supreme,” said Motown founder Berry Gordy in a statement Monday night, according to Variety. “The Supremes were always known as the ‘sweethearts of Motown.’

This is a developing story. More to come…