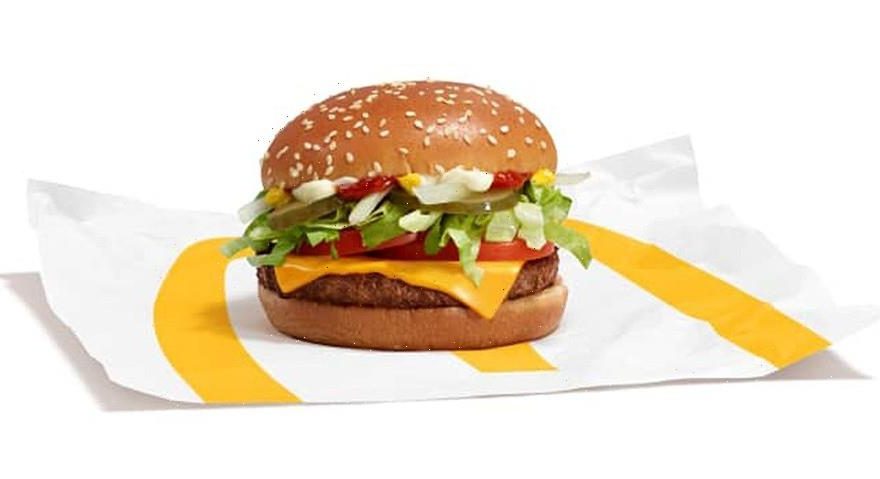 After launching the vegan burger for testing late last year, McDonald’s has now announced plans for the roll out of its McPlant burger. The new item has been created alongside Beyond Meat and took more than three years of research and development before its launch.

As well as the Beyond Meat patty, the McPlant also features a vegan sesame bun, vegan sauce and vegan cheese, as well as mustard, ketchup, fresh onion, pickles, lettuce and tomato. In order to cater for vegans, every McPlant burger is prepared separately from other McDonald’s burgers using dedicated utensils.

“We’re so pleased that our McPlant is now officially ‘everywhere’ and available for more of our customers to taste and enjoy. We saw a remarkable response to the trial period back in October and now McPlant is on the high-street, in retail parks and service stations all over the UK and Ireland so all of our customers will be able to try it. We’re proud to once again be offering our customers more great-tasting options from McDonald’s. It’s our same iconic taste – but plant-based.”

In other food and beverage news, Beyond Meat has also worked with KFC to craft add fried chicken to its menu.
Source: Read Full Article