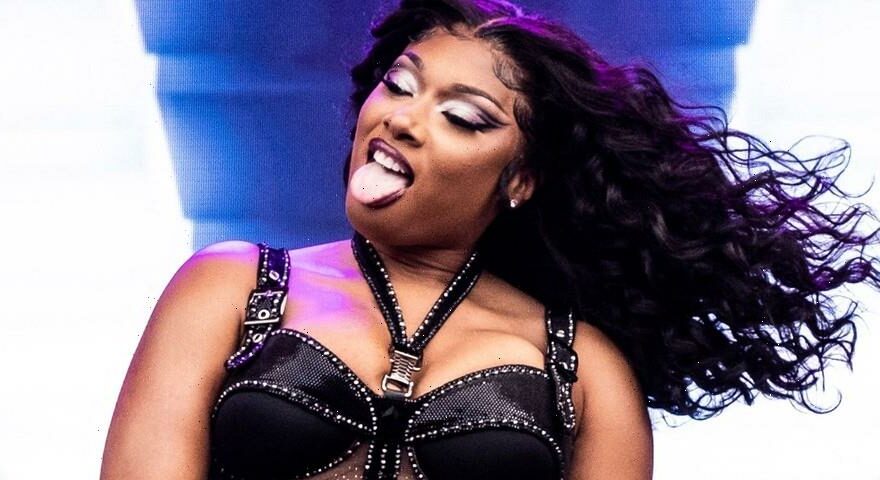 Hot on the heels of the release of her sophomore studio album Traumazine, Megan Thee Stallion has dropped off the official music video for one of the record’s leading tracks, “Her.”

Directed by Colin Tilley, the black-and-white visual sees the chart-topper perform fast-paced choreography alongside an army of backup dancers and engage in a showdown with a clone of herself. “Her” is the third Traumazine track to receive a video, following “Sweetest Pie” with Dua Lipa and “Plan B.”

Traumazine, which clocks at roughly 50 minutes, hosts 18 tracks and guest appearances from artists including Key Glock, Latto, Pooh Shiesty, Rico Nasty, Jhené Aiko, Lucky Daye, Sauce Walka, Big Pokey and Lil Keke. The record is expected to debut at No. 2, moving roughly 40,000 to 50,000 album-equivalent units in its first week, according to HITS Daily Double. Rod Wave’s Beautiful Mind is projected to claim the No. 1 spot, with 120,000 to 140,000 units in its first week.

Notably, Traumazine marks Meg’s final album under her 1501 Certified label, with whom she has previously had legal issues regarding music releases. “Y’all know I always have problems with dropping my music under this label, all these games and having to go to court just to put out my art has been so stressful,” Megan wrote on Twitter earlier this month. “Thank you hotties for rocking with me through the bullshit WE ALMOST OUT LETS STAY FOCUSED AND RUN THIS LAST ONE UP.”