Michelle Obama posted a heartwarming “How it Started vs How it’s Going” post of her and Barack Obama in honor of the couple’s anniversary — and honestly, she beat the trend with this one.

On Oct. 3, for their 29th wedding anniversary, Michelle posted a collage photo of her and Barack. The top photo was from nearly 30 years ago, one of the first photos they ever took together. The bottom photo is of the two now, looking as fabulous as ever.

She captioned the photo set saying, “How it started vs. how it’s going” and added, Happy anniversary, Barack—love you!”

Only a few hours later, Barack posted the current photo of the two of them. He captioned it, “Happy anniversary, Miche! Over the past 29 years, I’ve loved watching the world get to know you not just as a daughter of the South Side, but as a mother, lawyer, executive, author, First Lady, and my best friend. I can’t imagine life without you.”

And now, cue the tears because we can’t take this level of cuteness.

Michelle and Barack have posted Instagram tributes to their anniversary in the past, with last year’s making people go gaga with their love notes to one another.

Michelle and Barack met at a law firm, then got married back in 1992. And since his presidency in 2008, they’ve continued to be relationship goals over and over again.

Happy anniversary, Michelle and Barack — we can’t wait to see what you post for your 30th!

Before you go, click here to see all the celebrity podcasts we love. 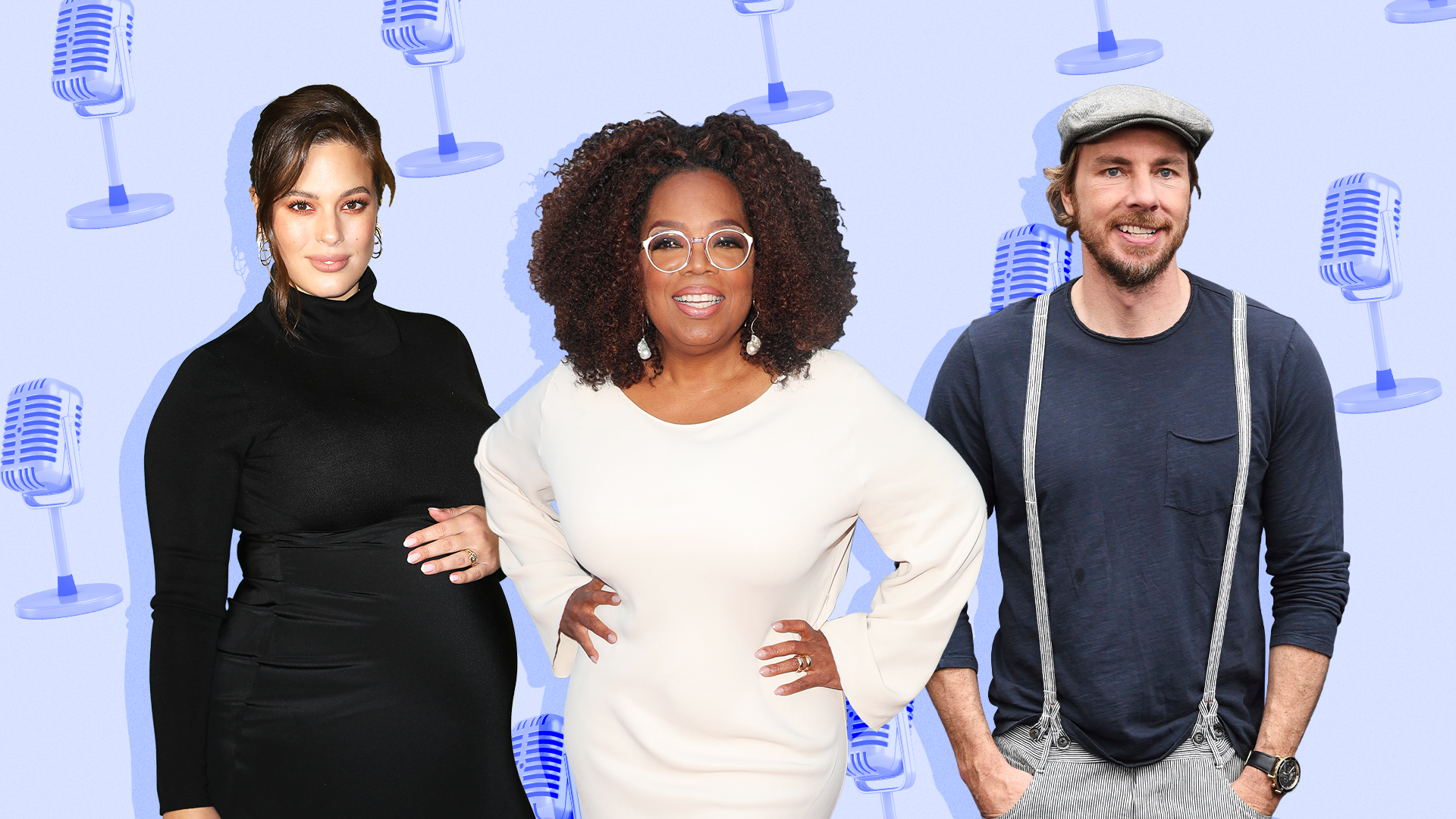