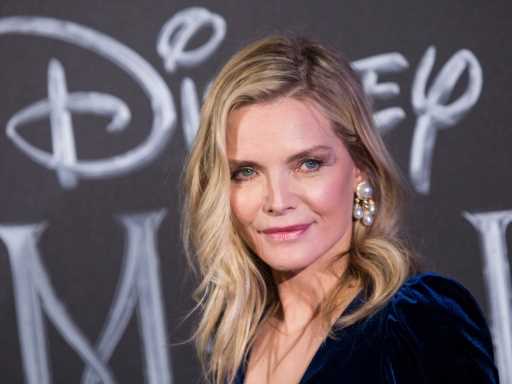 Michelle Pfeiffer is receiving praise for her portrayal as former First Lady Betty Ford in the Showtime series, The First Lady, but it’s her 1983 role in Scarface that continually gets brought up to her even decades later. The 63-year-old actress was working alongside other A-list stars in the film, including Al Pacino and F. Murray Abraham, but she’s the only one from the film who continually is asked this one sexist question.

Pfeiffer recalled that 35th anniversary moment in 2018 at the Tribeca Film Festival in a profile in The Hollywood Reporter. She was on the panel reuniting with Pacino and director Brian De Palma when the male moderator leaned right into a question about her weight. (See the video HERE.) “As the father of a daughter, I’m concerned with body image,” he asked Pfeiffer. “[During] the preparation for this film, what did you weigh?” The audience supported Pfeiffer with boos, groans and outward complaints, but of course, she handled the answer with grace explaining that her character, Elvira Hancock, was “a cocaine addict, which was part of the physicality of the part, which you have to consider.” 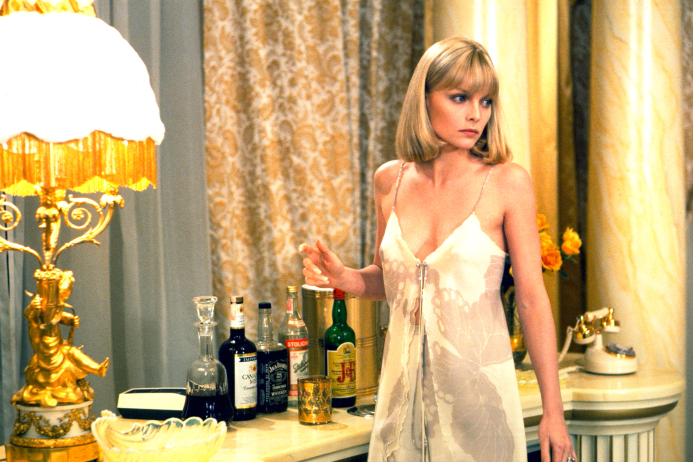 In 2022, Pfeiffer plays off that sexist moment, responding, “I’ve had a lot of practice.” She may have been able to brush off the rude question, but her male counterparts Christian Bale in The Machinist or Tom Hanks in Castaway, aren’t being met with concerns about body image when they lose weight for a role. It’s an issue that many women can relate to even outside of Hollywood because everyday sexism is more common than some men may think. Unfortunately, it’s also something women have been conditioned to accept, smile through and play along with whether it’s in the boardroom or on a film set.

That doesn’t mean every woman is facing sexism every moment of the day, it’s about the awareness of how pointed some questions or comments can be. It’s a learning curve for everyone, but for women, it can be tiring to laugh through a sexist moment that really isn’t funny at all.

Before you go, click here to see actresses over 50 who are more successful now than ever.