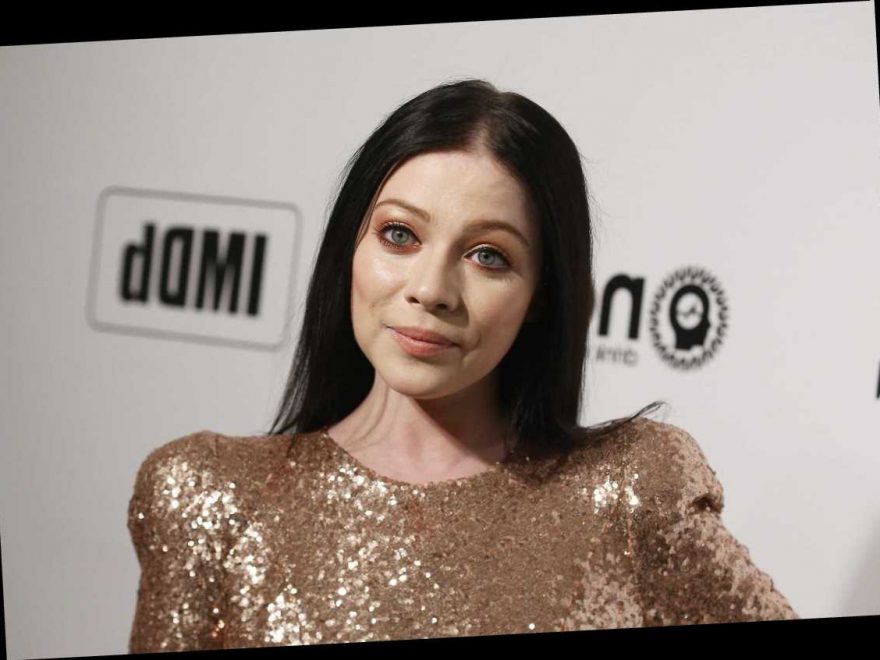 Michelle Trachtenberg has spoken out again about the allegations targeting director and producer Joss Whedon, asserting that according to a “rule” on the set of the “Buffy the Vampire Slayer” TV series, he was not allowed to be alone with her.

The 35-year-old, who starred as Buffy’s sister Dawn Summers on the program from 2000 to 2003, in an Instagram post elaborated on a previous statement she made in the wake of her co-stars’ allegations about the series’ creator.

In what she declared the last comment she would make on the matter, she said, “There was a rule. Saying. He’s not allowed in a room alone with Michelle again.” She did not share what prompted the rule or who put it in place.

Earlier this week, actor Charisma Carpenter accused Whedon of being emotionally abusive on set and told fans that his actions traumatized her.

Carpenter, who played cheerleader Cordelia Chase on “Buffy the Vampire Slayer,” in a two-part statement on social media alleged that Whedon was “casually cruel” on set and that his abuse toward her triggered anxiety as well as an ongoing chronic physical condition.

“He has created hostile and toxic work environments since his early career. I know because I experienced it first-hand. Repeatedly,” Carpenter wrote. She went on to say Whedon was “mean and biting, disparaging about others openly, and often played favorites, pitting people against one another to compete and vie for his attention and approval.”

Following Carpenter’s claims, fellow “Buffy” stars Sarah Michelle Gellar, the series title character, and Amber Benson, who played Tara Maclay, issued their own statements. Benson echoed Carpenter’s sentiments about the “Buffy” set and called it “a toxic environment.” Gellar said she stands with “all survivors of abuse” and is “proud of them for speaking out.”

Trachtenberg’s initial response to Carpenter’s allegations was a repost of Gellar’s statement.

Whedon has not publicly responded to the allegations.