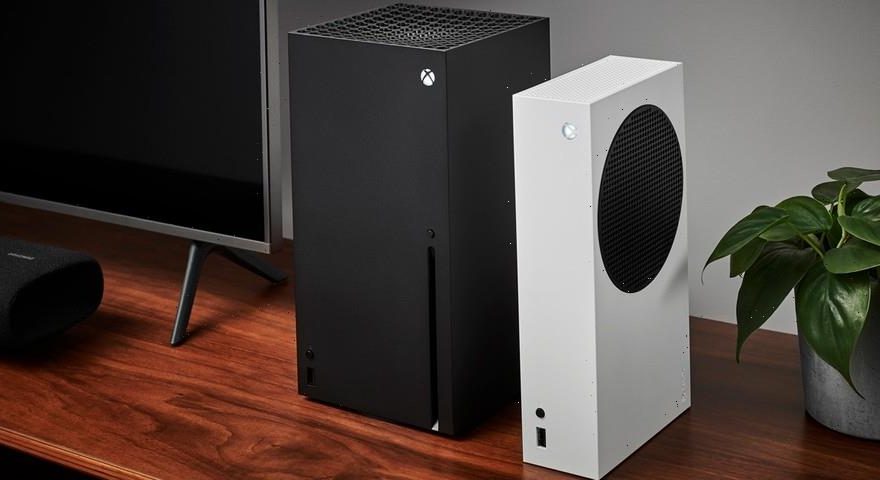 Microsoft will soon be bringing cloud gaming to Xbox Series X|S and Xbox One.

The company made the announcement on Tuesday during its Gamescom 2021 showcase, in which it revealed its biggest lineup of exclusive games and highlighted updates to several of its popular titles. Come this holiday season, Xbox Game Pass Ultimate members will be able to play over 100 games from the cloud, allowing them to try out Xbox Game Pass titles before installing them.

Jake Rosenberg, Senior Program Manager at Xbox, said that this feature will give users the opportunity to discover titles in the Xbox Game Pass library and jump right into gameplay “without having to use valuable storage space or wait for installs.”

Games that offer cloud functionality will feature a cloud icon on the Xbox Game Pass homepage. Microsoft will begin testing the experience as part of its Xbox Insider program this fall in order to gather feedback and make improvements.