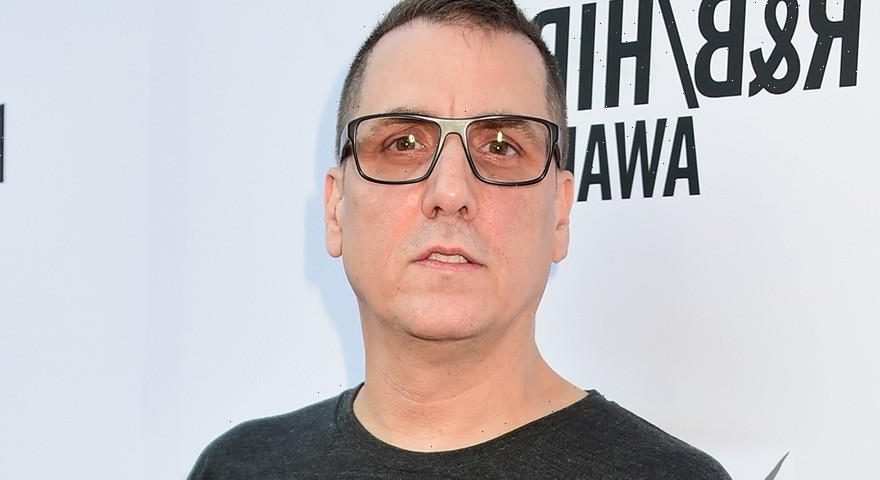 The revered producer didn’t dive into Ye’s process too much, but did reveal that the rapper absorbed a lot of the reviews and reactions he was getting from the listening parties. “It was interesting. It was grueling, lots of hours, lots of changes. Yeah. Came out great though. For this album, it was… I mean, Kanye had three listening parties. So each listening party was like a test kind of,” Dean shared. “And after each one, I think he wanted… I can’t talk too much about his process. He took all the information he got from everyone, including online reviews, personal friends’ reviews, and he just kind of digest it all and adjust the album the way he wants. I definitely looked at how the crowd moved to different songs… because I was up in the top of the stadium, deejaying the whole thing. I was up in a little circle… No. No, I was just up on a house, maybe four layers up, next to the top layer, running the songs off my computer.”

Dean also explained the origins of ECHOPLEX (Live 2021), which was a show that he improvised:

“My agent, Karen Lewis, hit me up. She was like, “Do you want to play a show?” Somebody, they wanted me to DJ. And I said, “Yeah, but I want to play synths. I want to get up on stage and show my ass and improvise and just… ” And it was. It was an hour-and-a-half show. I’d say it was an hour of improvisations. I started with big bass notes to scare the s**t out of everyone in the venue. I’ve heard reviews of friends that brought EDM DJs to the show and different people. And they were like, “We’ve never heard anything that loud.” I used the Clair brothers sound people that do all the Travis and Kanye shows. Mine was just as loud, but just in a small venue.

It was nice playing a small venue because I could look right in people’s face and see what they were thinking, what they were reacting to. I think most of the people were on hallucinogenics, probably. As was I. I took a couple of little squares of chocolates. Me and a couple of the people doing production with me, we were all kind of tripping together. It was fun.”