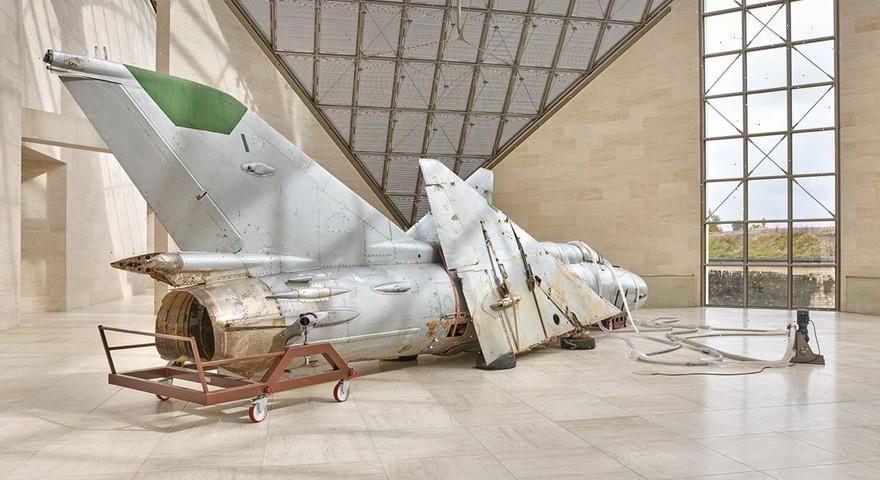 The Contemporary Art Museum of Luxembourg, also known as MUDAM, is showcasing a multi-media group exhibition called “Post-Capital: Art and the Economics of the Digital Age.” Through sculpture, painting, photography, video, and performance, the artists infer that there is an inherent paradox central to Capitalism — in that it is a system that is both dependent and threatened by the advancement of technology.

The title of the exhibition was inspired by Peter F. Drucker’s 1993 book of the same name, which boldly predicted that the effects of information technology would be so demanding on the labor market that it would lead to the collapse of Capitalism by 2020. Surely, that did not happen but this was written not long after the advent of the internet. If knowledge has, as the book argued, become more valuable than wealth, than there are certain realities that Post Capital did predict — namely, that e-commerce firms and multinational information technologies have become amongst the highest publicly traded companies.

The 21 artists on display use this as a jumping-off point to reflect on the aesthetics and many ethical questions posed by post-industrial and post-economies. For example, a sculpture by Cao Fei reflects on the current working conditions in relation to the advent of automated logistic centers, the gig economy and biometric time clocks. While further into the galleries, LED works by Ei Arakawa and photographs by Shadi Habib Allah ruminate on the minting and unofficial trading of cryptocurrencies.

“Post-Capital: Art and the Economics of the Digital Age” is on view at MUDAM until January 16, 2022. See below for the full list of artists.

Also on view, Barbara Kruger has unveiled a massive multi-room exhibition at the Art Institute of Chicago.