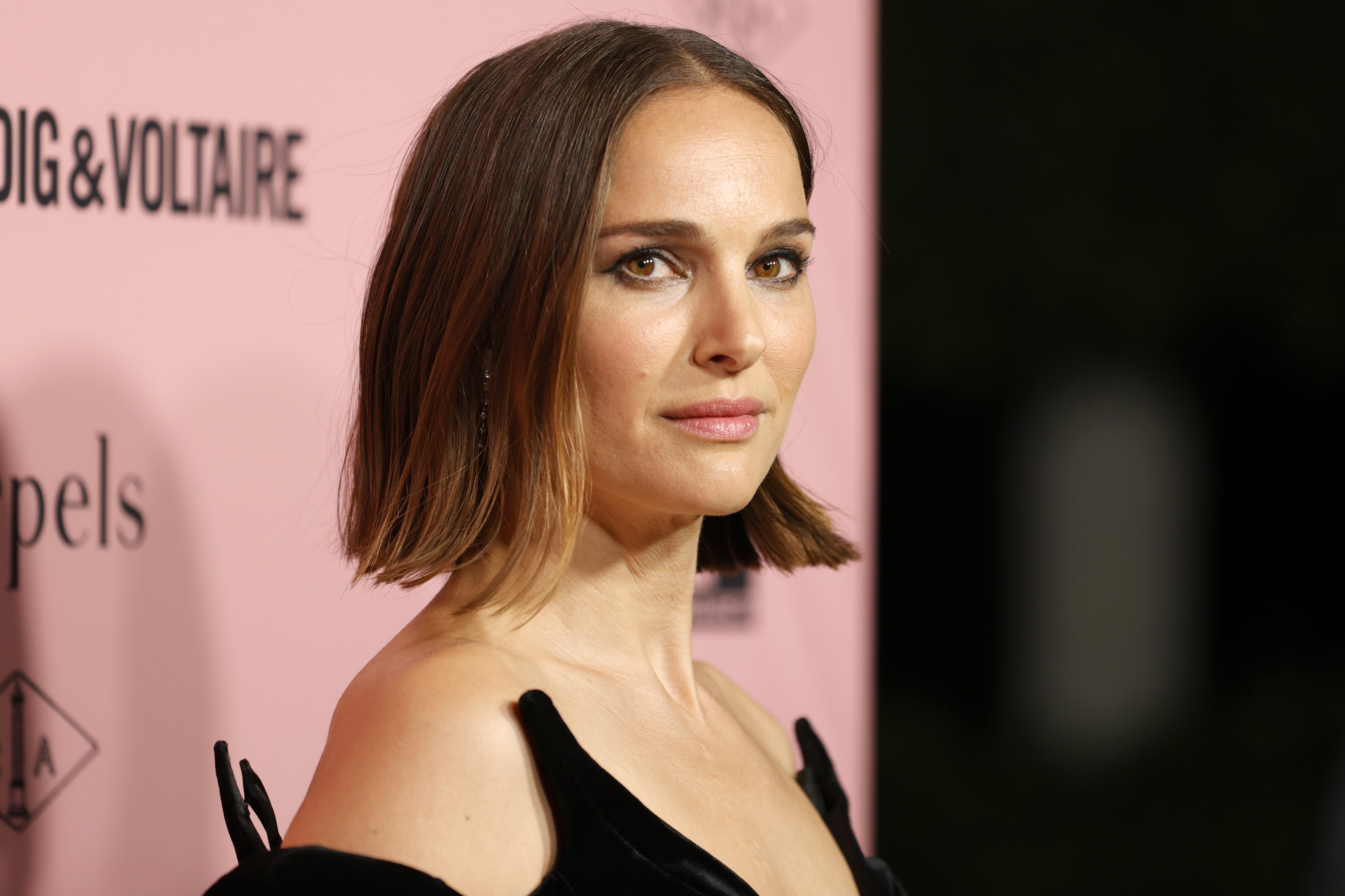 Natalie Portman has fiercely condemned the renewed rise of antisemitism and has vowed to stand against the hate speech.

The Star Wars actress, who is Jewish, has spoken out amid the ongoing controversy surrounding rapper Kanye West and his recent antisemitic comments on social media and in interviews.

West, 45, had his Twitter account suspended again last week for ‘incitement to violence’, just weeks after it was reinstated following his ban for making allegedly antisemitic comments.

His offensive outbursts have led to Adidas terminating its partnership with West’s clothing brand Yeezy, reportedly causing him to lose his billionaire status.

As hate speech against the Jewish community continues to be highlighted, Portman, 41, released a statement supporting the community.

‘Seeing the re-emergence of antisemitism makes my heart drop,’ she began in an Instagram post, adding: ‘This hatred must be combatted with boundless love for each other.

‘Today, I send extra love to my fellow Jews. And I send love to all those standing with us against these violent words and actions.’

The Black Swan actress continued: ‘It’s been painful and frightening to listen to, and I’m extremely grateful to those who continue to speak up against antisemitism with us, and against all forms of racism.’

Her message was supported by the likes of Isla Fisher who left a string of heart emoji, while actress Kat Dennings wrote: ‘Love you.’

Amid news of West’s Twitter ban, it was claimed by several people that the rapper shared a picture of a Star of David, also known as a Magen David, which is a symbol of Judaism, merged with a swastika.

While a swastika is an ancient religious and cultural symbol, it was appropriated by the Nazi Party and so is strongly associated with antisemitism.