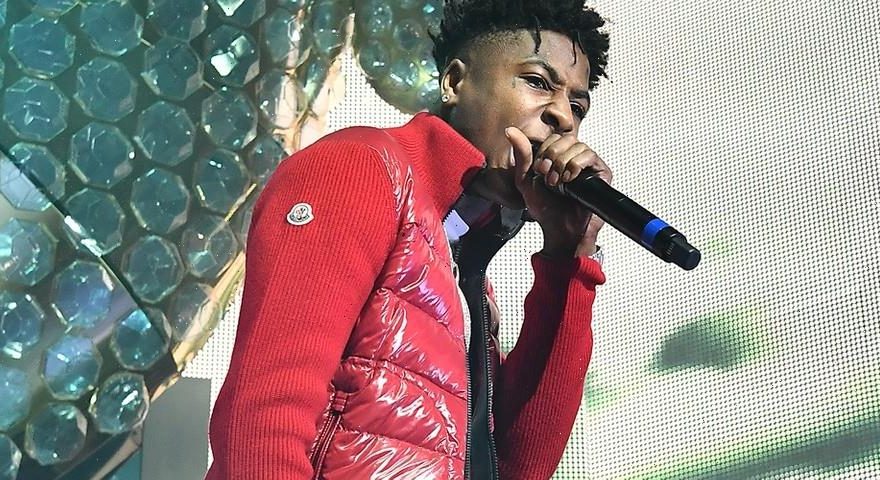 YoungBoy Never Broke Again is kicking off his 2022 with the brand new track, “Fish Scale.”

The three-minute offering is released with an accompanying music video and drops shortly after From the Bayou, his collaborative effort with Birdman. NBA YoungBoy also announced via the video’s caption box that he will be releasing his “new tape [in] less than two weeks.” A title, tracklist, features list and other info regarding the project is yet to be confirmed.

In December 2021, YoungBoy told DJ Akademiks during a Clubhouse conversation that he wanted to quit making music. “I lost love for music and it brings too many problems,” NBA YoungBoy admitted. “I been waiting to stop making music for about one and a half years.” However, he ended up dropping From the Bayou about a week later.