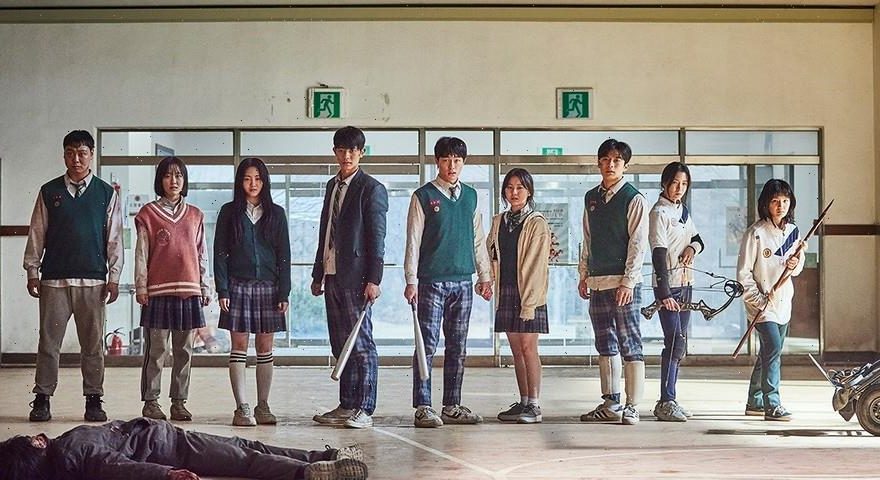 Continuing to expand on the roster of Korean series offered on its streaming platform, Netflix has now released the first trailer for the upcoming zombie horror All of Us Are Dead.

Co-directed by Lee Jae-kyu and Kim Nam-soo with Chun Sung-il as writer, the new series is based on a popular webtoon named Now at Our School, which follows a group of students trapped in their educational institution when a zombie outbreak occurs. As the synopsis suggests, the group will have to come together to defend themselves from this zombie invasion of their high school until rescuers come for them.

Joining Lee, Kim and Chun on the 12-episode season will be cast members Park Ji-hoo, Yoon Chan-young, Jo Yi-hyun, Lomon, and Yoo In-soo. Check out the new trailer above while you wait for its global premiere on Netflix on January 28.