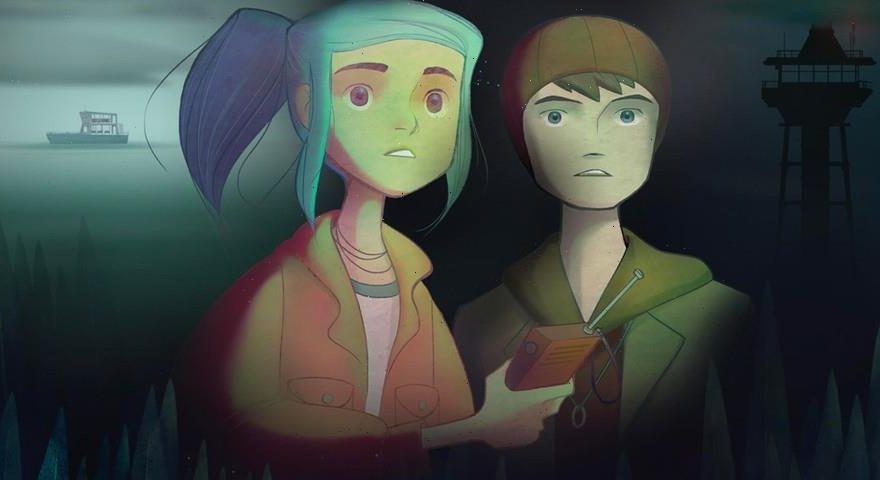 The streaming service is kicking off its foray into gaming with the purchase of Night School Studio, which was founded by Krankel and Adam Hines in 2014 and is the home of the critically acclaimed game OXENFREE. “We’re inspired by their bold mission to set a new bar for storytelling in games. Their commitment to artistic excellence and proven track record make them invaluable partners as we build out the creative capabilities and library of Netflix games together,” Netflix wrote in a statement.

The platform also mentioned that it will continue working with developers and hiring creatives to offer “a great collection of exclusive games designed for every kind of gamer and any level of play.” Netflix added, “Like our shows and films, these games will all be included as part of your Netflix membership — all with no ads and no in-app purchases.”

Elsewhere in gaming, Activision Blizzard and the US Employment watchdog have agreed to an $18 million USD lawsuit settlement.
Source: Read Full Article