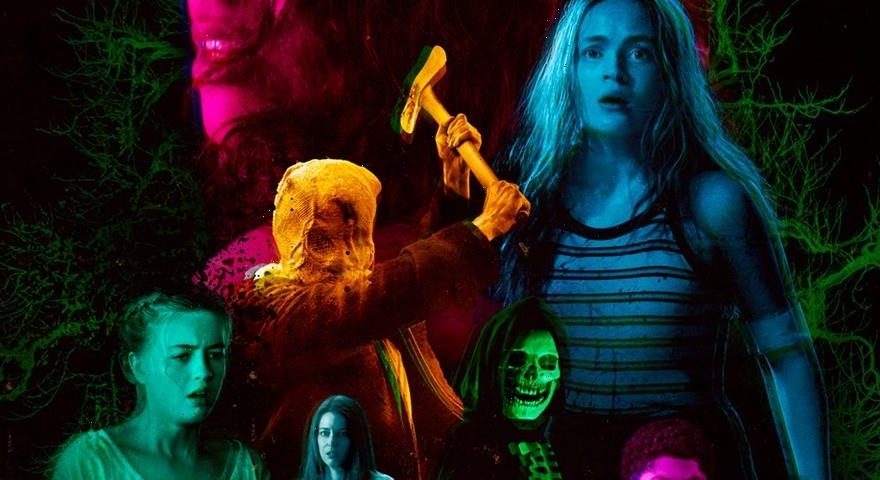 The second installment in the streaming service’s R.L. Stine trilogy, 1978 picks up right where 1994 left off. C. Berman (Gillian Jacobs), the lone survivor of the witch’s attacks, sits down with Deena (Kiana Madeira) and Josh (Benjamin Flores Jr.), the protagonists of the the first film, and tells them what happened during the killings at Camp Nightwing:

“In 1978, Camp Nightwing is divided by the campers and counselors who hail from the prosperous town of Sunnyvale and the campers and maintenance staffers from the downtrodden town of Shadyside, but when horrors from their towns’ shared history come alive, they must band together to solve a terrifying mystery before it is too late.”