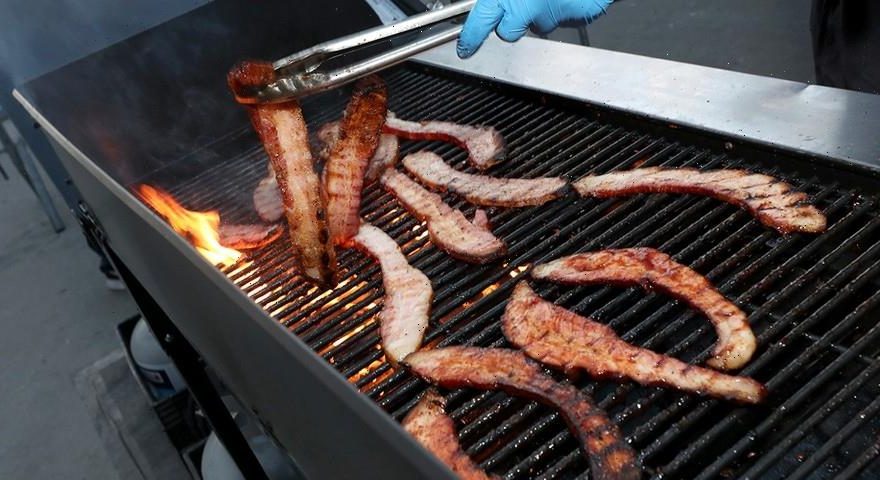 According to reports, bacon could very well disappear in California thanks to a new animal welfare law.

At the start of 2022, California will adopt an animal welfare proposition overwhelmingly approved by voters back in 2018 that will require more space for breeding pigs, egg-laying chickens and veal calves. Although it is unclear how exactly the law will be enforced, pork producers in and out of the state will need to invest in 15 percent more space per animal for a farm of 1,000 pigs to legally sell meat in California.

Rabobank, a global food and agriculture financial services company, notes that California consumes 255 million pounds of pork a month but the state itself only produces 45 million pounds of pork. It is important to note that only four percent of pork producers in the state meet the standards of the new animal welfare law with the impending supply drop bacon prices would soar 60 percent (from $6 to $9.60 USD) a noticeable increase for households but even greater for restaurants.

Speaking to the Associated Press, the California Department of Food and Agriculture noted that ” the law itself cannot be changed by regulations and the law has been in place since the Farm Animal Confinement Proposition (Prop 12) passed by a wide margin in 2018.” The only solutions would be for courts to intervene or the state to allow non-compliant pork to be sold.