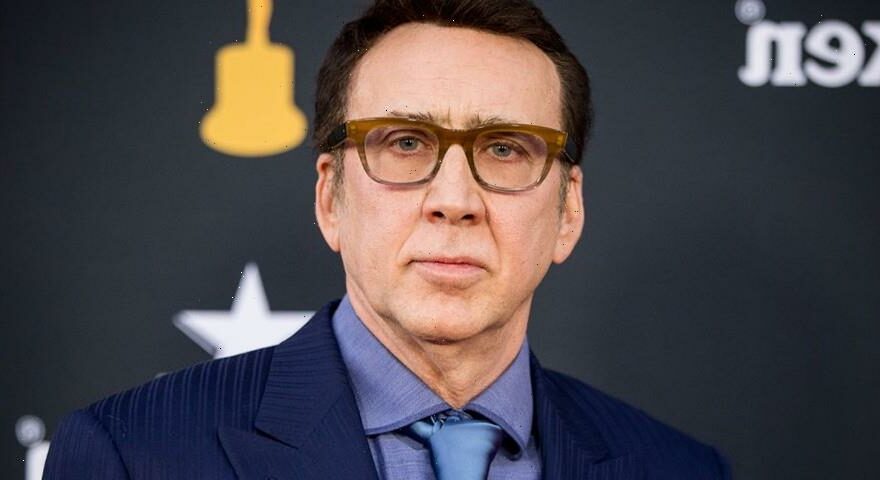 Nicolas Cage is set to star in A24‘s upcoming comedy Dream Scenario, written and directed by Kristoffer Borgli and produced by Hereditary and Midsommar’s Ari Aster.

Plot details are yet to be revealed, however Variety reports that Aster is co-producing alongside Lars Knudsen for their Square Peg banner, Jacob Jaffke and Tyler Campellone, while A24 finances and produces. Dream Scenario will mark the fourth collaborative effort between A24 and Square Peg after Hereditary, Midsommar and Disappointment Blvd — the latter of which will star Joaquin Phoenix, Nathan Lane, Patti LuPone, Amy Ryan and Parker Posey.

Cage recently played a fictionalized version himself in the action-comedy The Unbearable Weight of Massive Talent, which received positive reviews.

Stay tuned for an official trailer and release date.