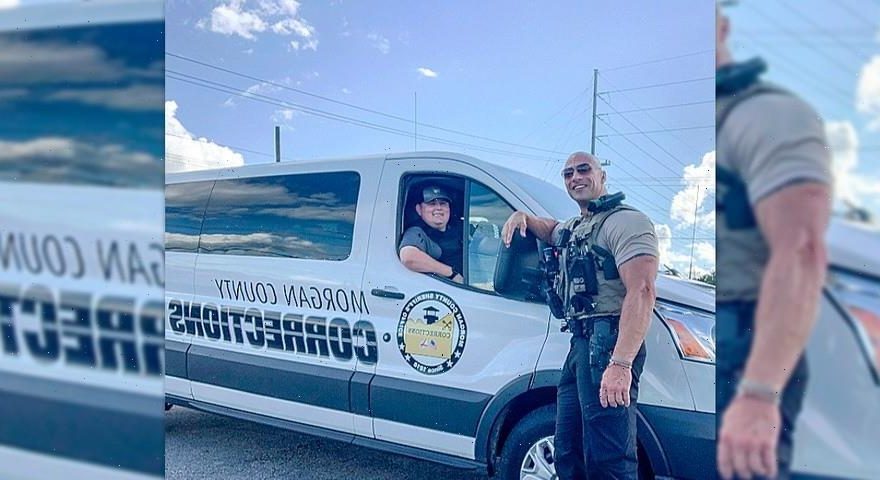 Thanks to his striking resemblance, Patrol Lieutenant Eric Fields of Alabama’s Morgan County Sheriff’s Office is now being called the professional wrestler turned movie star’s lookalike. Aside from having a similar look and build, Fields also carries a similar physicality as seen in photos posted by the Sheriff’s Office on Facebook.

The 37-year-old police officer reportedly finds the comparison humorous and flattering, going along with the running joke. Fields also notes that he doesn’t want to disappoint anyone and considers his playful interactions as getting involved in the community.

Check out photos of Dwayne “The Rock” Johnson’s doppelgänger below.

In case you missed it, this AI lets you have a conversation with Kanye West.
Source: Read Full Article