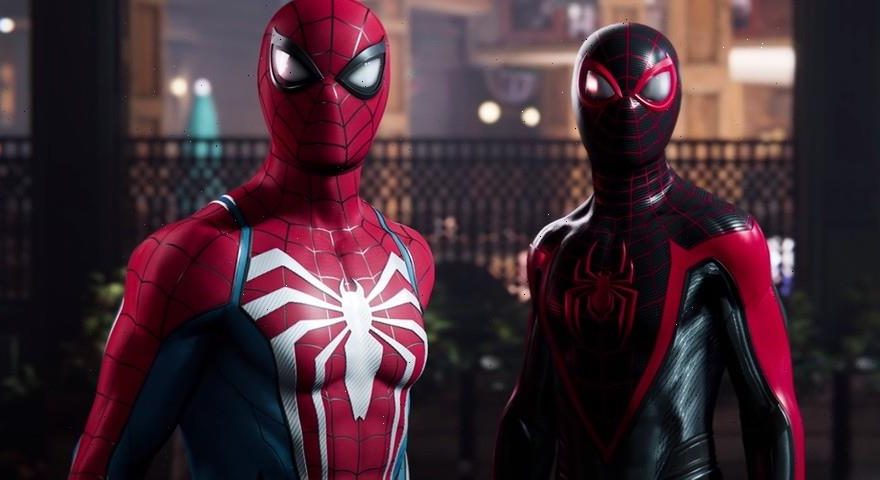 According to a post on the PlayStation blog, Ryan Schneider, Head of Franchise Strategy & Studio Relations at Insomniac Games, noted that the studio wanted to “not only want to tell a great Super Hero story, but also deliver a compelling human story, one full of heart and humor that dives deep into the people behind the mask.” Schneider added that Tony Todd (Candyman) will be voicing Venom, while Yuri Lowenthal and Nadji Jeter will reprise their roles as Peter Parker and Miles Morales.

Watch the trailer for Marvel’s Spider-Man 2 and look for Sony Interactive Entertainment and Insomniac Games’s PlayStation 5 exclusive title to arrive sometime in 2023.