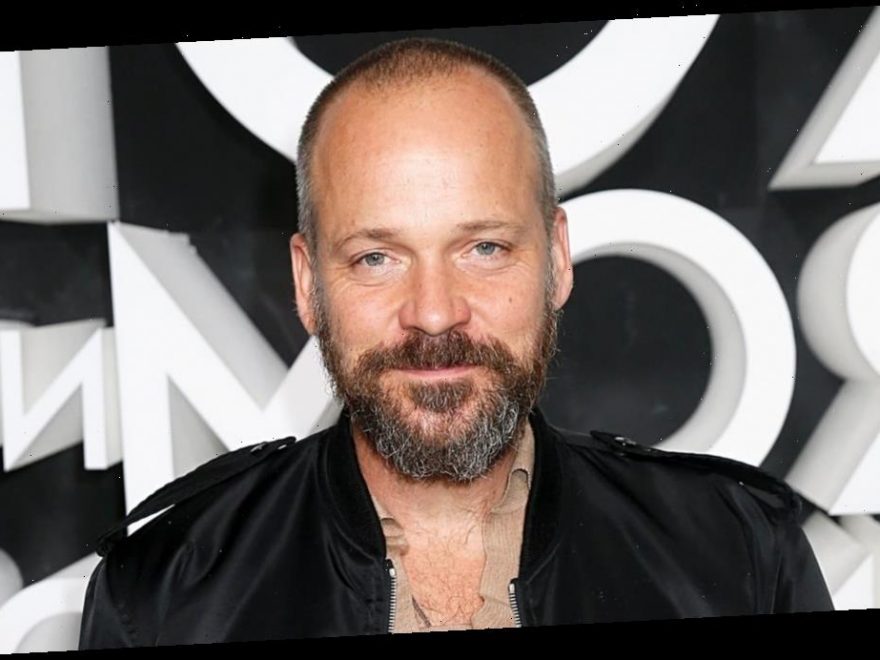 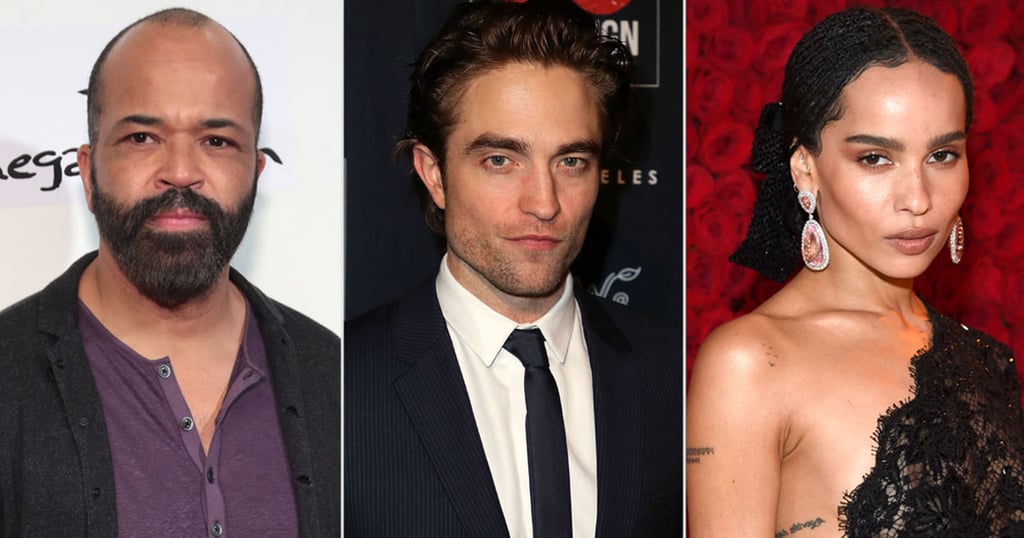 It’s true, folks: we’re getting another Batman reboot. After Warner Bros. announced that The Batman is coming in 2021 and wouldn’t include leading man Ben Affleck, we’ve been waiting to find out who will take up the cowl and defend Gotham City. Although the full cast hasn’t been announced yet, Robert Pattinson has officially signed on as the new Bruce Wayne for Matt Reeves’s noir-esque action film, along with a few other famous faces.

Although Jonah Hill was initially rumored to be joining the cast as a villain, talks with the studio fell through and The Batman is still on the hunt for a major comic foe for the Dark Knight to take on. In the meantime, check out who’s confirmed to show up in Gotham in 2021, ahead!