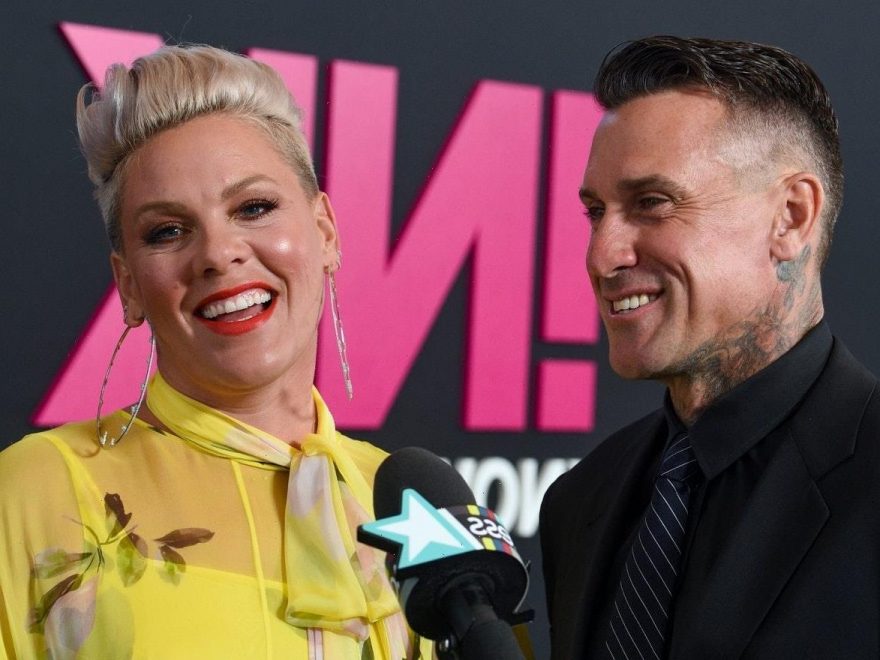 Pink, who we can always rely on for some serious straight-talking about life’s big issues, just made a very poignant point about relationships.

Anyone who grew up listening to Pink (that’s most millennials reading this, right?), will no-doubt have felt guided and comforted by her lyrics. From detailing the reality of growing up in a separated family in Family Portrait, to the empowering lines in post-breakup anthem So What, her songs have always connected with fans.

That’s why we’re looking forward to her new documentary, Pink: All I Know So Far, to land on Amazon Prime Video on Friday 21 May. It explores what it’s like to be Pink: one of the biggest and most prolific names in pop music who is also a woman who just wants to spend time with her family.

While promoting the documentary this week, Pink has continued to have honest and frank discussions about the important relationships in her life, and she made a particularly poignant point about her 15-year marriage with Carey Hart.

The pair have had many ups-and-downs throughout the relationship, which Pink has always been very upfront about. In fact, she once revealed that they have been in couples counselling for most of the duration of the relationship. And in an Instagram post, she described marriage as  “loving another fallible creature while trying to love yourself”.

Speaking with E! on Tuesday 18 May, the star said that she’s now in a place of “wanting” the relationship instead of “needing” it.

Asked by the interviewer about being the “president of the ‘I don’t need a man’ club”, Pink replied: “I was, and I’m still in that club. I just happen to have a wonderful man by my side. But I don’t… neither one of us need each other, we want and we choose each other.”

Her wise words come days after she opened up about her marriage to Female First saying: “We’ve really grown up together. When you first get together, you look at that person as your entire world. One person can’t be your entire world. You have to have your own passions, your own friends, your own time to yourself. I used to be super needy. Now we expect less of each other, and that allows us to give each other more somehow.”