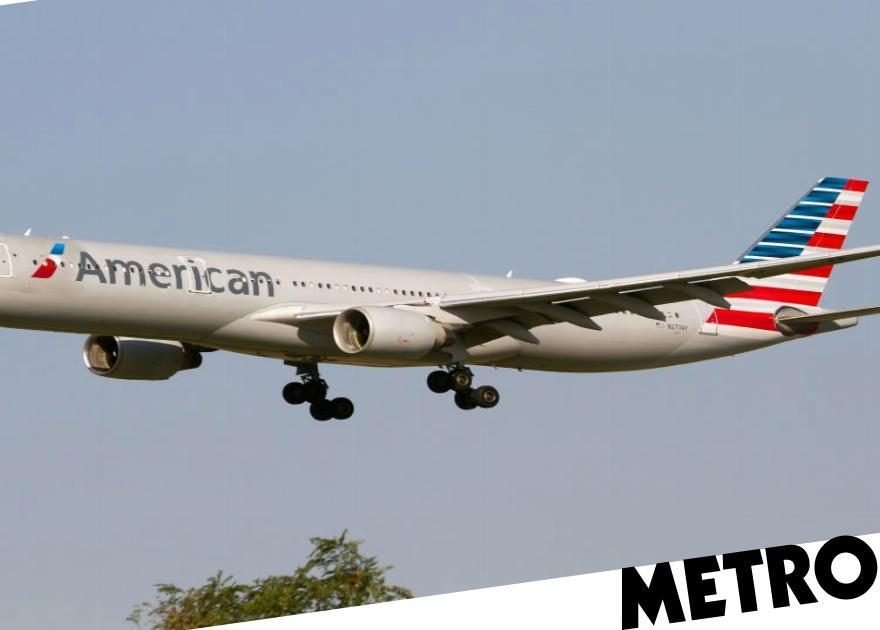 A report of a possible odour in an aeroplane cabin has diverted a London-bound flight to Boston, American Airlines said.

A statement from the airline said the Airbus A330-300 with 154 passengers and a crew of 12 landed in Boston at 11.48pm local time, around one-and-a-half hours after taking off from Philadelphia.

The aircraft was bound for London’s Heathrow Airport. The airline said no passengers had complained of illness.

A maintenance team was reviewing the issue after the aeroplane arrived at a gate.

The source of the smell is currently unknown.

Got a story for Metro.co.uk?

If you have a story for our news team, email us at [email protected]