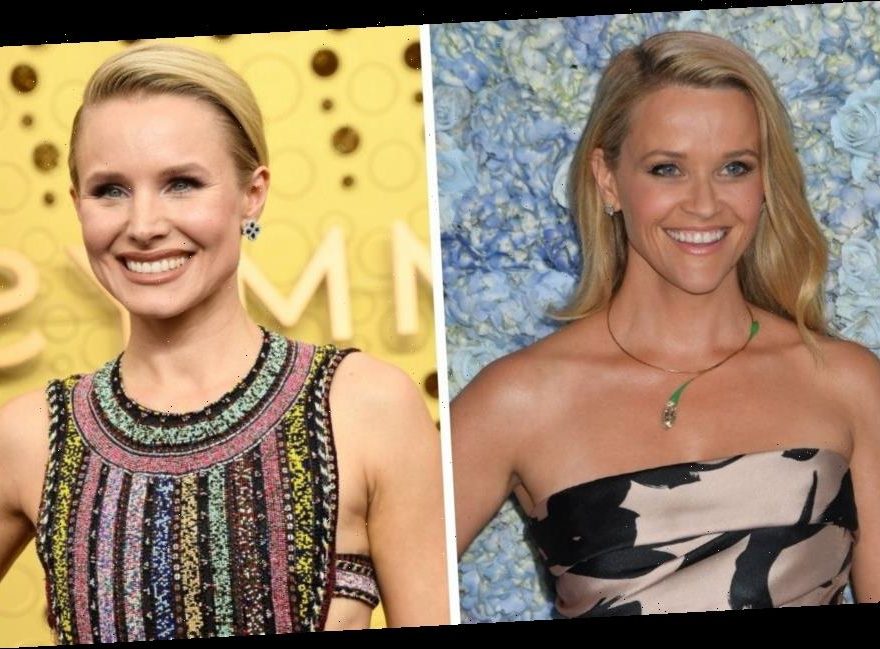 Reese Witherspoon and Kristen Bell have officially been roped into the drama over a photo of Ellen DeGeneres and George W. Bush.

Both of the popular actors published posts on social media Tuesday supporting the beloved talk show host’s explanation as to why she was laughing it up with the former GOP president in a controversial photo taken at a Dallas Cowboys game over the weekend.

In response to the initial backlash, DeGeneres said on her show Tuesday that she and Bush “are friends,” noting that she’s “friends with a lot of people who don’t share the same beliefs that I have.”

DeGeneres has long been a fierce advocate for LGBTQ rights, while Bush publicly opposed gay marriage and other rights for the queer community during his presidency.

Many also consider Bush to be a war criminal. In 2003, his administration began a war based on the false claim that Iraq had weapons of mass destruction. The war led to an estimated 250,000 civilian deaths in Iraq, Afghanistan, and Pakistan, according to a 2018 Brown University study. More than 4,200 U.S. troops also died in the war, per the Miller Center. The former president’s supposed “War on Terror” also cost the U.S. more than $5.6 trillion, according to Brown.

In recent years, the former president was instrumental in the confirmation of ultra-conservative Supreme Court Justice Brett Kavanaugh — even in the midst of numerous sexual assault and harassment allegations against the judge.

“Just because I don’t agree with someone on everything doesn’t mean that I’m not going to be friends with them,” DeGeneres added. “When I say be kind to one another, I don’t mean only the people that think the same way that you do. I mean be kind to everyone.”

It was apparently a message that both Witherspoon and Bell could sign off on.

“Thank you for this important reminder, Ellen!” Witherspoon wrote on Twitter in regards to DeGeneres’ sentiments on being kind.

Bell shared a side-by-side photo of Bush and DeGeneres alongside the caption: “She’s my [queen!] ”

Soon after their posts were published, many people online criticized both Witherspoon and Bell for defending DeGeneres, calling their support a “privileged” way of looking at the circumstances. In the comments of Bell’s post people said they had “lost MAJOR respect” for the actor, adding that, “Tolerance of intolerance is complicity” and called the framing of DeGeneres’ defense “absurd.”

“An opinion that intentionally oppresses or harms another life? NOPE. NOPE. NOPE. You’re better than this,” one commenter wrote to Bell.

“I think you need a new queen,” wrote another.