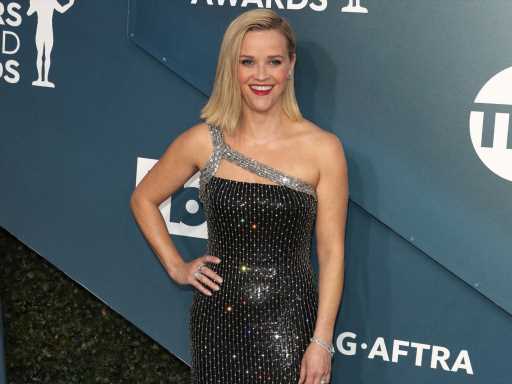 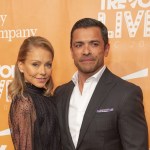 The beautiful sunset photo shows Deacon towering over his mom as they both give a sly grin to the camera. There is no doubt that they are mother and son. It’s astonishing how much he looks like Reese from the shape of his nose, the color of his eyes and even a similar hairline. We always thought he was a dead ringer for dad Ryan Phillippe, but this picture proves otherwise.

Reese also wrote a sweet caption for her middle child, “Not enough words to say how much I love this guy 💞 The way he looks at the world inspires me everyday @deaconphillippe.” The budding musician might also be following in his family’s footsteps because he hasn’t ruled out an acting career just yet — although he has one hesitation.

“That’s definitely something I’m interested in,” he told Interview Magazine. “From the time I was really young, I remember paparazzi being around. I don’t really know what it’s like not to be seen by the public.”

The public side of fame isn’t easy, but he’s navigated it pretty well so far — thanks to his mom and dad, who did a good job of raising him. Reese probably wouldn’t mind him going into the family business, especially if she needs a lookalike son for an upcoming project. We think Deacon completely fits the bill.