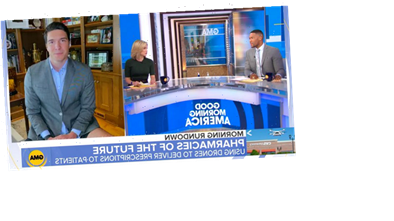 Work attire for Zoom conferences during self-isolation is a lot like that saying about mullets — except it’s business up top and a pajama party down below.

Yet, most of us would like to think that if we were to appear on live TV during the coronavirus pandemic, we’d probably make the effort to put on an actual pair of pants.

Unfortunately, that wasn’t the case for Will Reeve, an ABC reporter who appeared on “Good Morning America” Tuesday morning wearing a blazer, a button-down shirt and what appears to be … his underwear.

As you can see in the “GMA” video above, Reeve was reporting on a story about how drones are delivering pharmaceutical prescriptions to a vulnerable retirement community in Florida. In the beginning of the segment, Reeve’s lower half is covered by a graphic on the lower part of the screen, so he appears to be fully dressed. 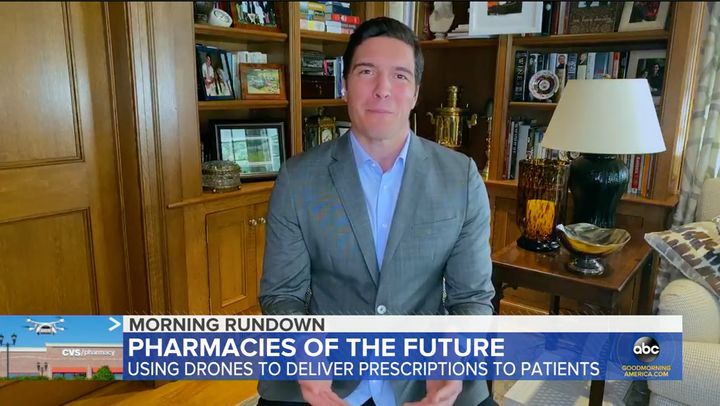 Yet, at the end of the segment, Reeve seems to get a bit more comfortable and a part of his thigh becomes visible. At one point, he even moves his leg, which makes his lack of pants pretty obvious. 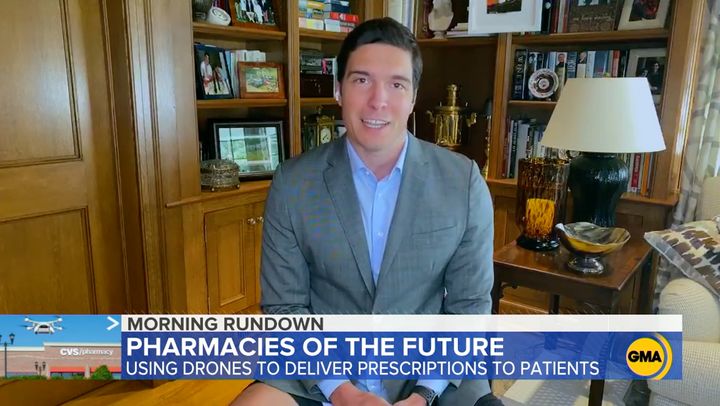 When the screen shifts to a two-shot of Reeve with the “GMA” anchors, it becomes abundantly clear that he only bothered to dress the top half of his body. 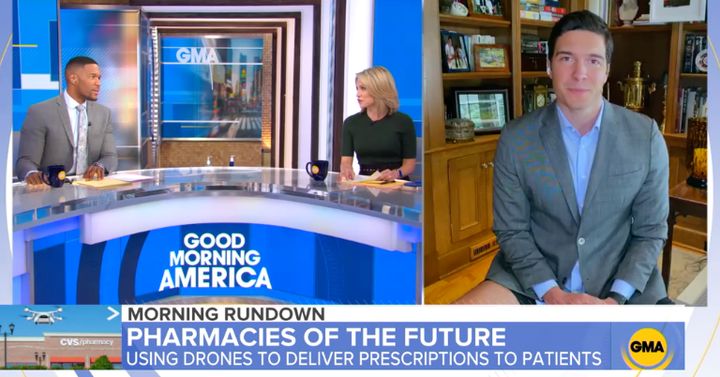 And it seems that Reeve had a pretty fun time responding to them — claiming in one that he was wearing extremely short shorts and not just underwear.

And it seems that Reeve had a pretty fun time responding to them — claiming in one tweet that he was wearing shorts and not his underwear.