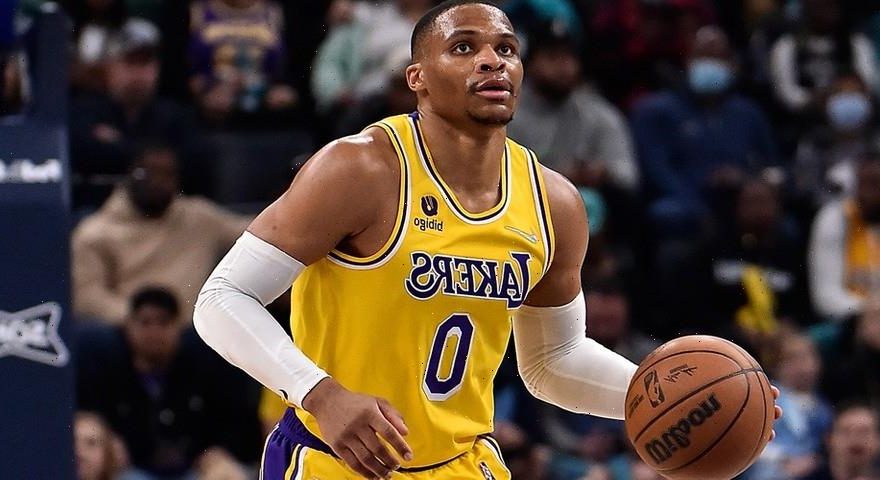 Russell Westbrook and his Zero World Media banner are developing a documentary about Black basketball athletes before the NBA.

According to reports, the docu will be helmed by Marco Williams and will cover the Black Fives Era from 1904 — the year basketball was introduced to Black schoolchildren as an organized sport — to 1950 when the league signed its first Black players. “The documentary project aims at capturing the stories of how the pioneering efforts of Black Fives Era players paved the way for the global appeal of the modern game against the backdrop of the cultural evolution of Black America itself,” Deadline wrote.

Prior to the NBA, many Black basketball “five” teams, which referred to the amount starting players, began forming and playing in different locations as they were banned from white-only gyms and athletic clubs. One of these locations were dance ballrooms and music such as all-Black ragtime, blues and jazz orchestras were featured before and after their games, creating a connection between social events, sports and music.

“I’m excited to work with Propagate and The Black Fives Foundation on this project,” Westbrook said in a statement. “This subject is obviously very personal to me for a number of reasons. These teams helped break racial and societal barriers and paved the way for the game and the NBA as a whole. These stories deserve to be told and I’m proud of Zero World Media’s involvement.”

Stay tuned for a trailer and release date.

Elsewhere in sports, the Brooklyn Nets are “hopeful” that Kyrie Irving will make his season debut against the Cavs this week.
Source: Read Full Article