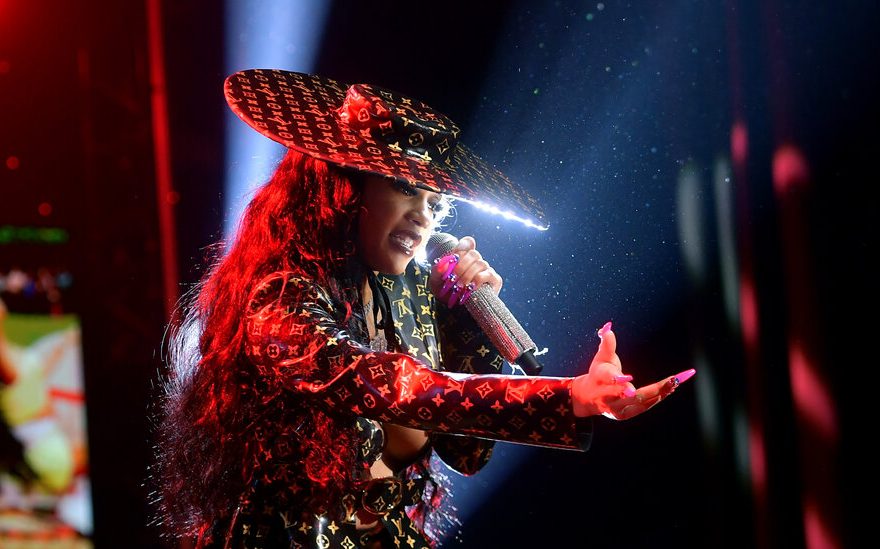 In the 1980s and 1990s, it often felt like hip-hop would only allow one female rapper to thrive at a time, maybe two. The genre was rife with systemic sexism, and limited resources all around made it even more challenging for women to break through.

Now, finally, things appear to be evolving in a more progressive direction. Nicki Minaj has been one of the most influential rappers of the last decade. Cardi B and Megan Thee Stallion have become new elders. And on the rise are dozens more: Saweetie, City Girls, Mulatto, Flo Milli, Rico Nasty, Kash Doll, ppcocaine, Tierra Whack, Armani Caesar and many others.

On this week’s Popcast, a conversation about how the landscape for female rappers has changed in recent years thanks to streaming (which eases distribution) and social media (which bridges connections to fans). The result is that more women in hip-hop are gaining traction than ever before.

Clover Hope, contributing writer at Pitchfork and author of the forthcoming book “The Motherlode: 100+ Women Who Made Hip-Hop”